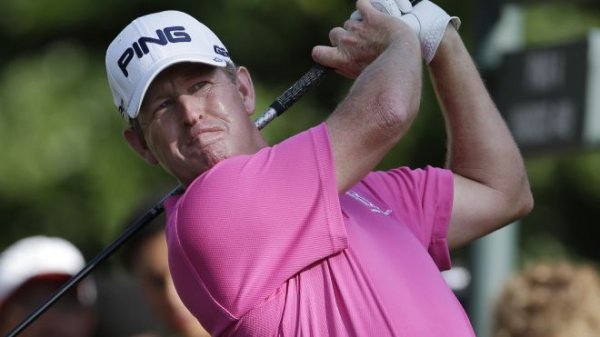 Jeff Maggert became the 17th player to win in his Champions Tour debut, shooting 4-under-par 68 in the final round beat Billy Andrade by two strokes in the Mississippi Gulf Resort Classic at Fallen Oak Golf Club in Biloxi, Miss.

Maggert, who won three times on the PGA Tour but not since the 2006 FedEx St. Jude Classic, fell into a tie for the lead with Andrade by making a bogey on the 16th hole, but regained the lead by holing a 50-foot putt on the next hole.

“You can’t count on those going in very often,” said Maggert, who turned 50 on Feb 20. “I was just trying to hit an easy lag putt. I wanted an easy tap-in for par and it was just one of those things, the ball found the hole.

“I had expectations to play well (on the Champions Tour), but I didn’t know if I would play well enough to win. I’d been struggling a little with my game, but everything just kind of came together.

“It was one of the best tournaments, as far as ball striking, that I’ve had in a few years in any event. That really carried me through.”

Andrade, also seeking his first victory on the senior circuit, started the final round tied for the lead with Fred Funk but closed with a 71, including a bogey at the 16th hole that dropped him two strokes behind Maggert.

Bernhard Langer of Germany, seeking his 20th victory on the Champions Tour, posted a 68 and wound up three shots back in a tie for third with Jay Haas, who finished with a 71.

Fred Couples, who captured the Toshiba Classic a week earlier and held the first-round lead at Fallen Oak with a 66, posted a 72 and finished in solo fifth.