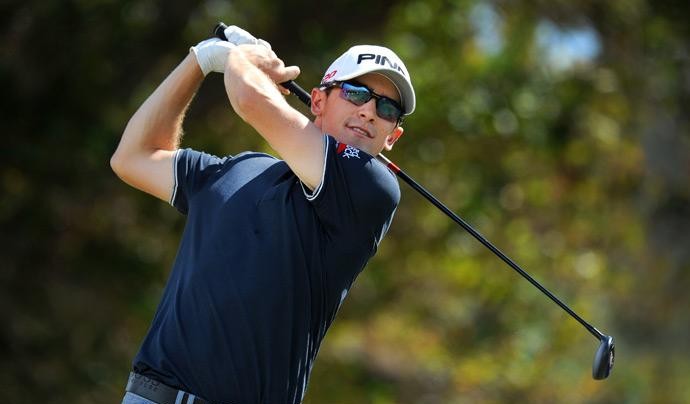 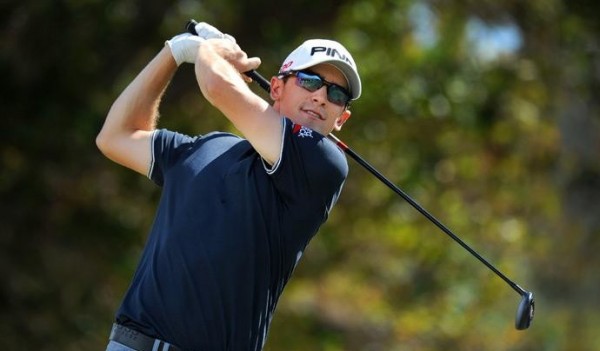 Scott Langley shot a bogey-free 8-under-par 62 to take a one-stroke lead over Jonathan Byrd and Danny Lee of New Zealand after one round of the Greenbrier Classic on the Old White TPC in White Sulphur Springs, W.Va., where Tiger Woods posted a 66 that was his best score on the PGA Tour since last year.

The 26-year-old Langley, a southpaw who has never won a professional event, carded four birdies on each nine in his flawless round and said he built on the momentum he gained with a tie for 25th last week in the Travelers Championship.

“I’ve got a new outlook on the year,” said Langley, who won the 2010 NCAA individual title while at Illinois. “At the end of the day, no matter what happens, I need to be the most positive guy in the field week in and week out, so that’s been my goal the last two weeks.

“Last week … I didn’t win the golf tournament, but I felt really good about the way my attitude was and my game was, and I felt like it helped me play a little better. The last thing on the list was where is my attitude at, where am I mentally. Sometimes you’ve got to just look yourself in the mirror and think about that.”

Byrd, who has won five times on the PGA Tour but not since the 2011 Hyundai Tournament of Champions, also played bogey-free in his 63 and collected four birdies on the first six holes of the back nine.

Lee, whose only pro victories came in the 2009 Johnnie Walker Classic in Australia and the 2011 WNB Golf Classic on the Web.com Tour, started on No. 10 and birdied five of the last seven holes on the back nine en route to another bogey-free 63.

Brian Davis of England holed his second shot on the first hole from 146 yards to start with an eagle and birdied the last two holes in a 64 that left him tied for fourth with Ryo Ishikawa of Japan, who birdied four of the last five holes while finishing on the front nine.

Kevin Na of Diamond Bar birdied three of the first four holes and three of the last six to shoot 65 and was tied for sixth with Brendon Todd, Andrew Svoboda, Chad Collins and Greg Owen of England.

Woods overcame a double bogey 6 on the sixth hole with birdies on his last three while finishing on the front to record his best score since the third round of the WGC-Cadillac Championship at Doral in March of 2014 and was tied for 11th with 14 others after his 66.

“I hit the ball better than what my score indicates.”

Bubba Watson, who won the Travelers Championship last week to climb to No. 3 in the World Golf Rankings, was tied for 26th after a 67.