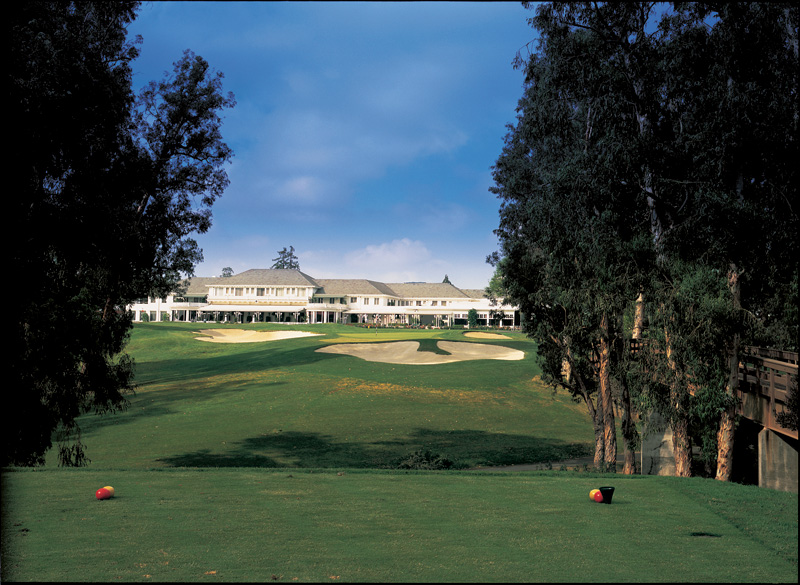 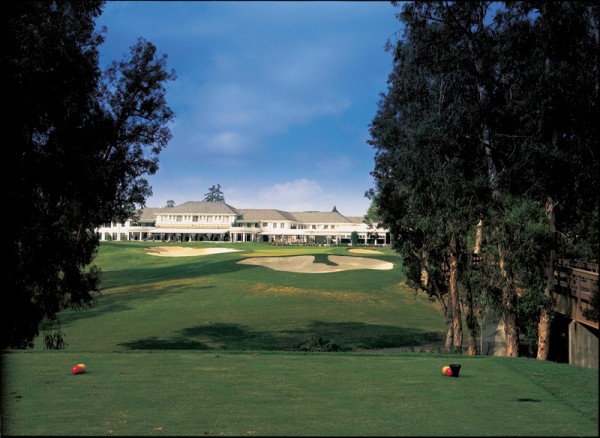 Far Hills, New Jersey — Three outstanding venues in three distinct regions of the U.S. were part of a landmark announcement today, as the USGA awarded the 2022, 2023 and 2024 U.S. Open Championships to The Country Club in Brookline, Mass., The Los Angeles (Calif.) Country Club and Pinehurst Resort & Country Club in the Village of Pinehurst, N.C., respectively.

“We are elated to host our national championship at these three historic venues,” said Thomas J. O’Toole Jr., president of the USGA. “Each one is located in an area where golf and sports are celebrated, and we have already felt tremendous community support. We look forward to the test of golf that each of these classic designs will present to the world’s best players.”

“We are thrilled to bring the 122nd U.S. Open Championship to such a storied golf course and a great club, one of the five clubs that founded the USGA in 1894,” said O’Toole. “Arguably the most significant event in American golf happened there in 1913, when the young local amateur Francis Ouimet defeated the top pros of the day, Harry Vardon and Ted Ray, in the first U.S. Open played at The Country Club.”

“The Country Club has a long-standing, valued partnership with the United States Golf Association, so our membership is very excited and proud to have been chosen as the host site of the 2022 U.S. Open,” said Will Fulton, The Country Club’s general chairman for the 2022 U.S. Open. “We have been fortunate to have held 16 USGA events and to have witnessed some of golf’s great moments. Along with our gracious co-hosts, the Town of Brookline, we look forward to welcoming golf fans from New England and around the world.”

The 2023 U.S. Open will be held June 15-18, and The Los Angeles Country Club will become just the third U.S. Open venue in Southern California, joining Riviera Country Club in nearby Pacific Palisades (1948) and Torrey Pines Golf Course in San Diego (2008, 2021).

The 2023 U.S. Open will be the fourth USGA championship at the club, which hosted the 1930 U.S. Women’s Amateur (won by six-time champion Glenna Collett Vare over three-time winner Virginia Van Wie) and the 1954 U.S. Junior Amateur (won by Foster Bradley Jr. over Al Geiberger). It will also host the 2017 Walker Cup Match, which is scheduled for Sept. 9-10.

“The city loves to host major events,” said John Chulick, club president. “This region, not having hosted the U.S. Open for 75 years, will be ecstatic about this.”

“Pinehurst has elevated itself to one of the great and historic places in golf in this country,” said O’Toole. “Some say it’s our St. Andrews – it’s certainly something special, and that’s why we’re going back there for the 2024 U.S. Open.”

“It is an honor and a privilege to be named as the site for the 2024 U.S. Open,” said Tom Pashley, Pinehurst Resort & Country Club president. “We take great pride in our relationship with the USGA and feel fortunate they have chosen to bring the national championship back to Pinehurst for the fourth time in just 25 years.”