Koepka stays atop St. Jude with 67 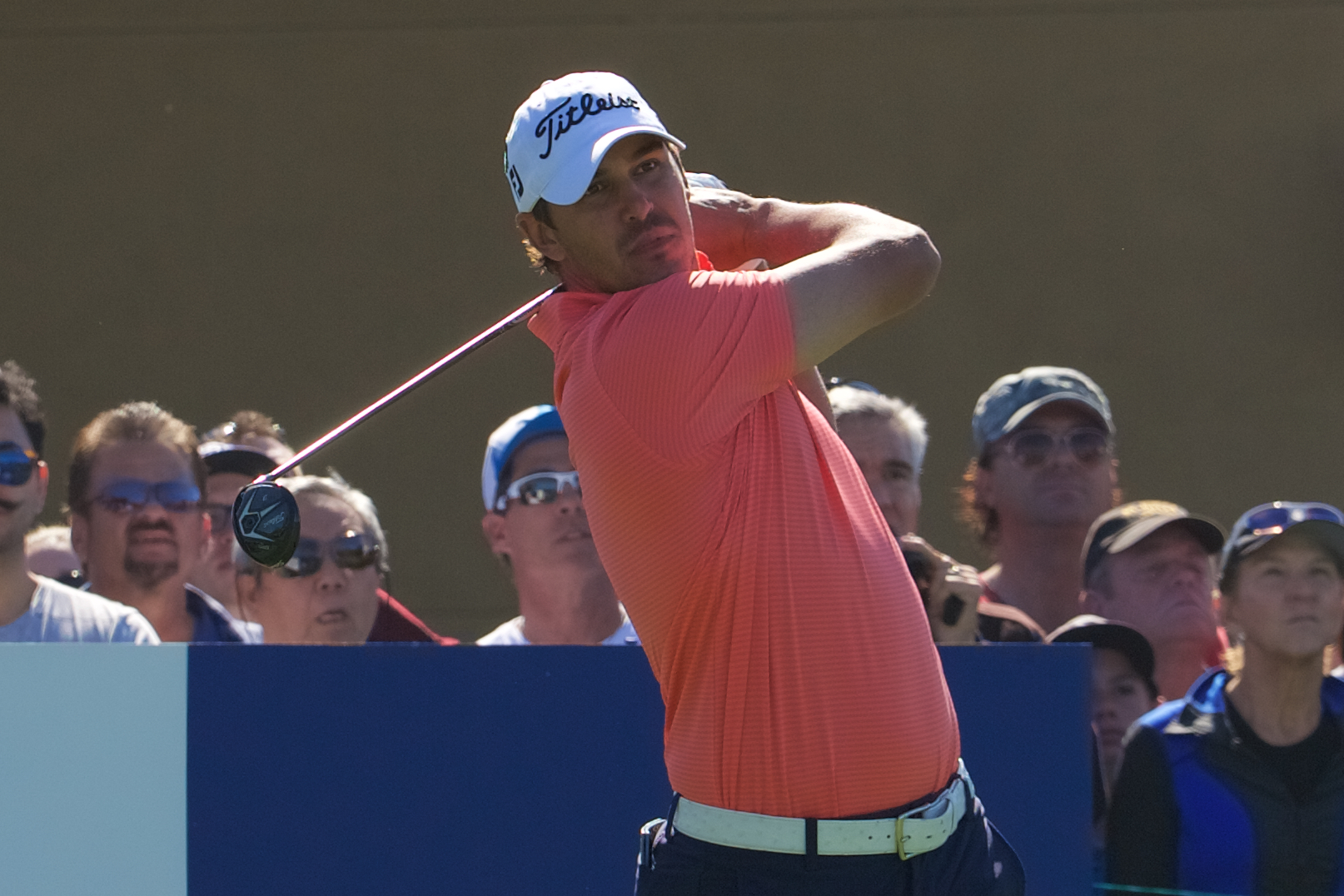 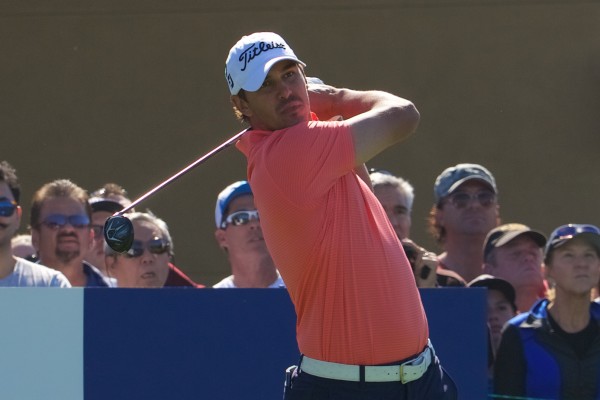 Brooks Koepka collected two late birdies to card a 3-under-par 67 and take a one-stroke lead over Austin Cook, playing on a sponsor’s exemption,  after two rounds of the FedEx St. Jude Classic at TPC Southwind in Memphis, Tenn.

Koepka, who opened with a 64 to share the first-round lead, made his only bogey of the second round on the fifth hole, but regained the lead with birdie putts of 11 feet on the 15th hole and three feet on the 16th.

“We’re trying a new strategy, trying to play a little less aggressive, middle of the greens, and just understand that par is pretty good,” said Koepka, who claimed his first PGA Tour victory earlier this year in the Waste Management Phoenix Open.

“If you can keep the bogeys off the scorecard around this place, you can make a bunch of birdies. I’m happy with what I’ve done so far and I’m looking forward to the weekend.”

Cook, who plays mostly on the mini-tours but tied for 11th in the Shell Houston Open in April also while playing on a sponsor’s exemption, recorded five birdies in a span of six holes through No. 16 after starting on the back nine and holed a 23-foot putt at No. 9 to close out a 64.

Steve Alker of New Zealand, who has won four times on the Web.com Tour and 10 times overall around the world, finished bogey-double bogey but still shot 68 and was two shots behind in solo third.

Fabian Gomez of Argentina, who won the 2010 Chitimacha Louisiana Open and has claimed four titles in South America, had a 68 and was three strokes back in a tie for fourth with Chris Smith (67), Russell Knox (64) of Scotland, Scott Brown (69), Tom Gillis (68), Tom Hoge (65) and Greg Owen (70) of England, who shared the first-round lead.

Phil Mickelson, preparing for his second bid to complete the Career Grand Slam next week in the U.S. Open, had a 69 and was six shots back in a tie for 22nd that included defending champion Ben Crane, who shot 70, while reigning FedEx Cup champion Billy Horschel, who was another stroke back in a tie for 30th after a 67.