Goose leads by 2 at Riviera 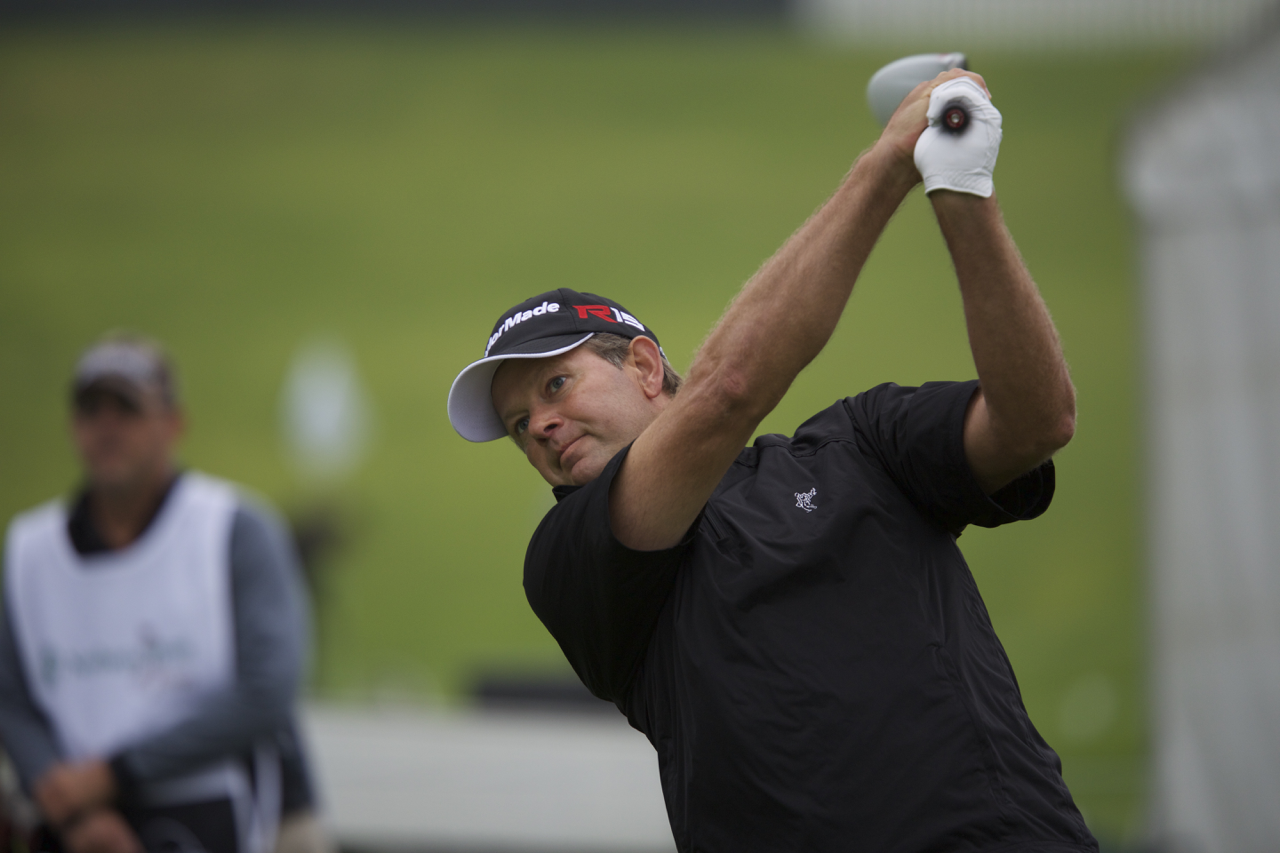 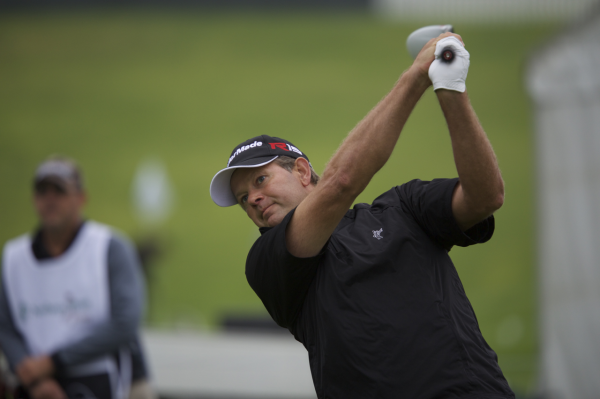 Retief Goosen birdied two of the last three holes to shoot 2-under-par 69 and took a two-stroke lead over Graham DeLaet of Canada into the final round of the Northern Trust Open at Riviera Country Club in Pacific Palisades.

The 46-year-old Goosen, trying to win on the PGA Tour for the first time since the 2009 Transitions Championship, collected six birdies in his round and survived four bogeys on the back nine.

“I struggled with my swing a little bit on the back nine, but I found something on the 17th and 18th holes that I will take into the final round,” said Goosen, the two-time U.S. Open champion, who was right at home as Riviera played like a major championship course.

“I missed a lot of greens today and had a lot of one-putts and that kept me in the lead. That’s just the way this course is.”

DeLaet, seeking his first PGA Tour victory after winning three times on the Canadian Tour, sank an 18-foot eagle putt on the first hole, but also had four bogeys in his round of 70.

Sang-Moon Bae of South Korea birdied four of the first seven holes in a bogey-free 66 and was three shots back in a tie for third with Sergio Garcia of Spain, who had a scrambling 68, J.B. Holmes, who carded a 69, and Carlos Ortiz of Mexico, who came in with a 68.