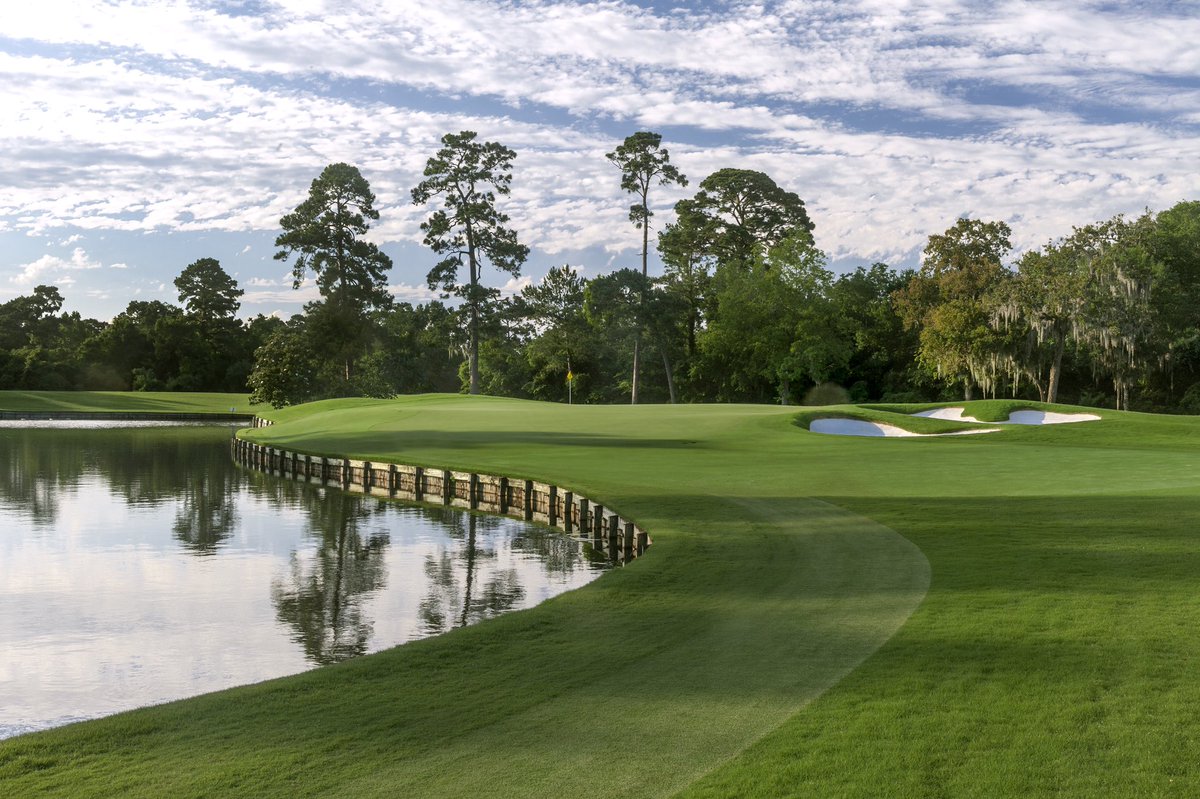 The LPGA Tour traditionally hosts the first major of the golf season, the ANA Inspiration, but in this year like none other because of the Coronavirus pandemic, the women will play the final major on the 2020 calendar.

Jeongeun Lee6 of South Korea will defend her title beginning Thursday in the 75th U.S. Women’s Open on the Cypress Creek and Jackrabbit Courses at Champions Golf Club in Houston, Texas.

The first two rounds will be played on both courses, with the last two only on the Cypress Creek Course.

The 24-year-old Lee’s chances don’t seem to be great since the last back-to-back winner of the tournament as Karrie Webb of Australia in 2000-01.

“I will be prepared for it,” said Lee, who has won eight times in her pro career, seven in Asia. “To win the U.S. Women’s Open made me so proud. It was my first win on the LPGA Tour and it means I can play on the tour for the next 10 years.

“It came after 10 years of hard work and sacrifice. To have my first win on the LPGA Tour be a major was amazing. I carried the trophy to the gate of the Korean Traditional Palace and lifted it into the air.”

Golf greats Jack Burke Jr. and Jimmy Demaret opened Champions Golf Club in 1957, and the 97-year-old Burke still owns the club and goes to work every day with his wife, Robin, also a champion golfer.

Jack, a member of the World Golf Hall of Fame, won 16 times on the PGA Tour including the Masters and U.S. Open in 1956, while Robin is a nine-time Houston City champion and was runner-up in the 1997 U.S. Women’s Amateur.

Both have been inducted into the Texas Golf Hall of Fame.

“Every day is opening day,” Burke says of going to Champions for what obviously doesn’t feel like work to him.

Burke said about the 95th U.S. Women’s Open: “I’m looking forward to seeing the ladies play here, but they’d better not be studying the course or the history. They’d better be concentrating on their next shot. That’s what they need to be studying.”

There are seven Texans in the field, including Brittany Lang, who captured the 2016 U.S. Women’s Open at CordeValle Golf Club in San Martin, Calif., but surprisingly she has never played Champions.

“I’m not too worried,” Lang said of having to learn the nuances of both courses in only a few.

One Texan who knows the course well is Stacy Lewis, who has won 13 times on the LPGA Tour, including two major championships.

Lewis grew up nearby in The Woodlands and now lives in Houston.

“If you want to play with the best players (in Houston), that’s where you go,” said Lewis, who is a member at Champions. “I’ve actually played Jackrabbit more than I’ve played Cypress.

“ … When you become a member, you have to go in (Jack’s) office and you have to know how many Rules of Golf there are and all that kind of stuff. But during the tournament, I think he’ll be on that putting green probably most of the day. He offers up a lot of advice, yes, for sure.”

Even though she is defending champion, Lee is not among the favorites, but fellow South Koreans Sei Young Kim, two-time U.S. Open champion Inbee Park, Jim-Young Ko and Hye-Jin Choi are, along with Danielle Kang of Westlake Village and Pepperdine, Brooke Henderson of Canada, Nelly Korda, Lydia Ko of New Zealand, Nasa Hataoka of Japan, Carlota Ciganda of Spain and Minjee Lee of Australia.

However, this figures to be one of those tournaments in which the course plays a starring role.