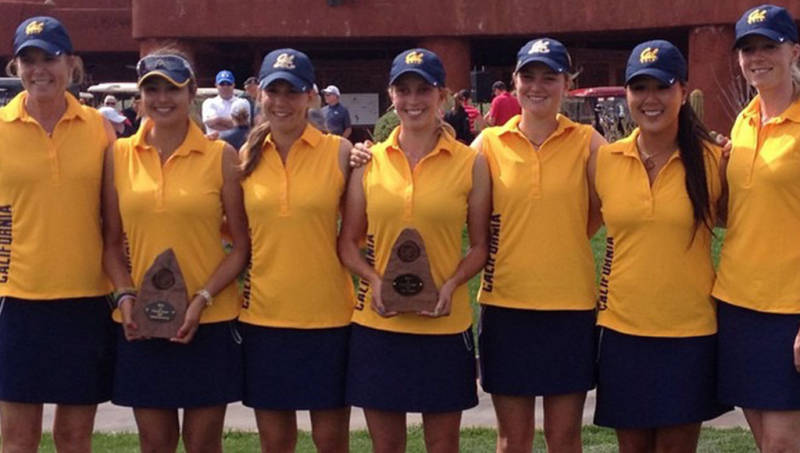 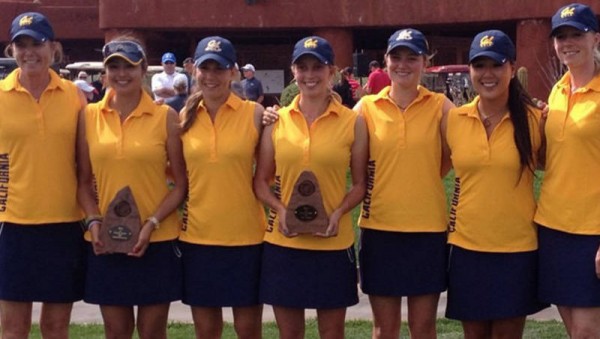 Cal put three players in the top five and claimed its first victory of the season by a whopping 20 strokes in the BYU Classic at Entrada at Snow Canyon Golf Club in St. George, Utah.

“It was a good overall week,” said Cal coach Nancy McDaniel, whose team won for the first time since the Ptarmigan Classic, last season’s opener. “We didn’t play our best here last year.

” … Getting two back-to-back team rounds under par this week is solid. That only happens when people do what they need to get things accomplished. On this course, they stayed committed to the plan, and the putting improved as well.”