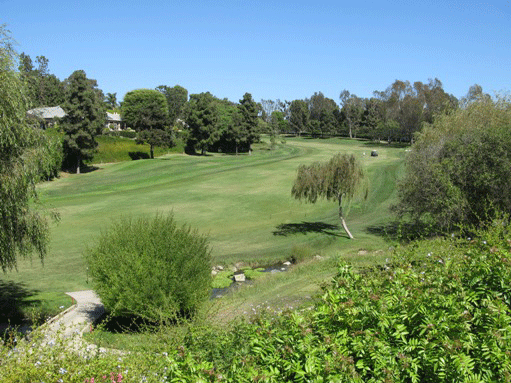 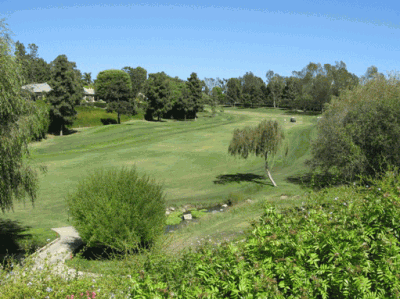 “The USGA is privileged and honored to bring the 2014 Senior Amateur Championship to a venue that has directly supported the Association’s mission by hosting the U.S. Women’s Mid-Amateur and several USGA qualifying events,” said Greg Sanfilippo, director of the USGA Senior Amateur Championship. “Big Canyon Country Club, along with the Newport Beach community, is a great supporter of amateur golf and we look forward to delivering a comprehensive test of shot-making, mental fortitude and physical endurance to the world’s best senior amateur players.”

“Big Canyon Country Club is proud to continue its support of amateur golf as host of the 60th USGA Senior Amateur Championship,” said Bill Stampley, the club’s president. “The members and staff look forward to working closely with the USGA to ensure a memorable event for both players and guests.”

Women’s Opens, was inducted into the Missouri Sports Hall of Fame earlier this year.