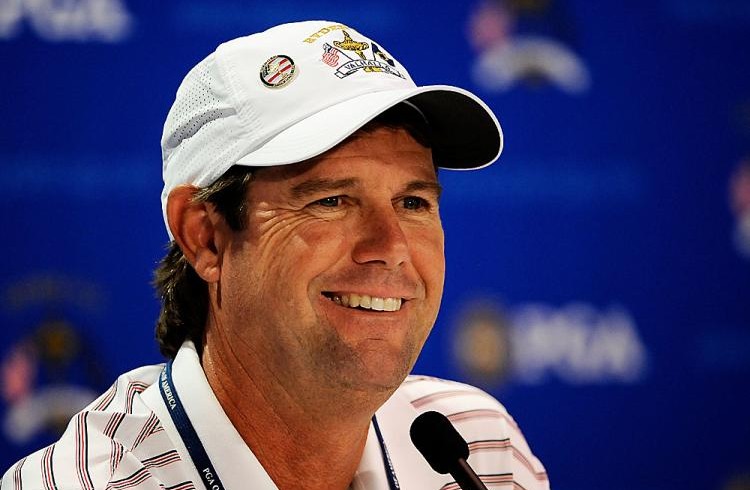 As had been widely speculated, Paul Azinger was selected to replace Greg Norman as lead golf analyst for Fox Sports.

Azinger formerly was a golf analyst for ABC Sports and ESPN.

“Paul is a respected and trusted voice in the golf community, and he has the credibility of being a major champion with a strong track record of experience in the broadcast booth,” Executive Producer John Entz of Fox Sports said in a statement.

“He has been one of golf’s most candid and thoughtful analysts and we are excited to add him to our team.”

“I am honored to partner with Fox Sports and the USGA to provide analysis for the compelling slate of USGA Championships,” Azinger said. “It will especially be an honor to call our nation’s national championship, the U.S. Open, beginning in June at storied Oakmont Country Club.”

Azinger also represented the United States five times in the five Ryder Cup, four times as a player and serving as captain of the victorious 2008 squad at Valhalla in Louisville, Ky.

In 1993, he was diagnosed with non-Hodgkin lymphoma in his right shoulder, but came back to win for the final time on tour in 2000 Sony Open.