Alison Lee one back at Aviara 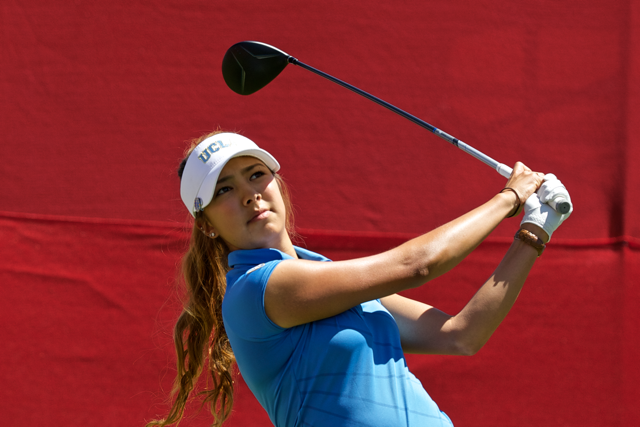 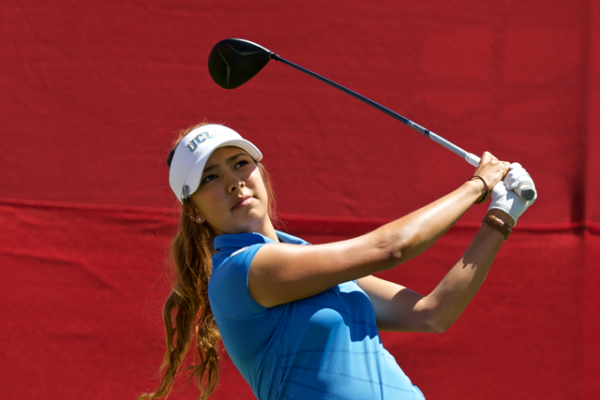 Alison Lee of Valencia birdied the last three holes to post a 6-under-par 66 and was one stroke behind leader Mirim Lee of South Korea heading to the final round of the Kia Classic at Park Hyatt Aviara Golf Club in Carlsbad.

The 20-year-old Californian, who left the UCLA golf team in December after sharing medalist honors in the LPGA Tour Qualifying Tournament but still attends classes in Westwood, collected eight birdies and had her only bogeys on the second and third holes.

“I got a birdie on the first hole, then I had a couple hiccup holes and I got bogey-bogey, but I told myself to stay in the game and stay confident, positive,” said Lee, who won the Pacific 12 Conference individual title last year as a freshman and was playing in her fourth LPGA Tour event.  “I was playing well still, so eventually I turned my round around, and I just kept hitting every green and getting it close and giving myself chances all day long.

“I’m still a rookie out here, but I feel like I’ve had a lot of experience and played in a lot of tournaments to know that I didn’t want to put too much pressure on myself, so over the last stretch of holes, I just played my own game, stayed in the moment, and to be honest, I didn’t even know what I shot until I signed my scorecard.”

Mirim Lee, 26, who won twice on the LPGA Tour last year after claiming six victories in Asia, holed a six-foot putt to save par on the final hole and also finished with a 66.

Cristie Kerr, who has won 16 times on the LPGA Tour including two majors, made bogeys on the first and last holes but still carded her second straight 68 and was three shots back in a tie for third with Sakure Yokomine of Japan, who had a 67.

Paula Creamer of Pleasanton holed a 10-foot eagle putt on the 16th hole while shooting 66 and was another shot back in a tie for fifth with top-ranked Lydia Ko (67) of New Zealand, Se Ri Pak of South Korea (64) and Jennifer Song (66) of USC.

Lexi Thompson, who will defend her title next week in the ANA Inspiration on the Dinah Shore Tournament Course at Mission Hills Country Club in Rancho Mirage, recorded a 65 and was five shots back in solo ninth.