Spieth soars 6 ahead with 65 at Pebble Beach 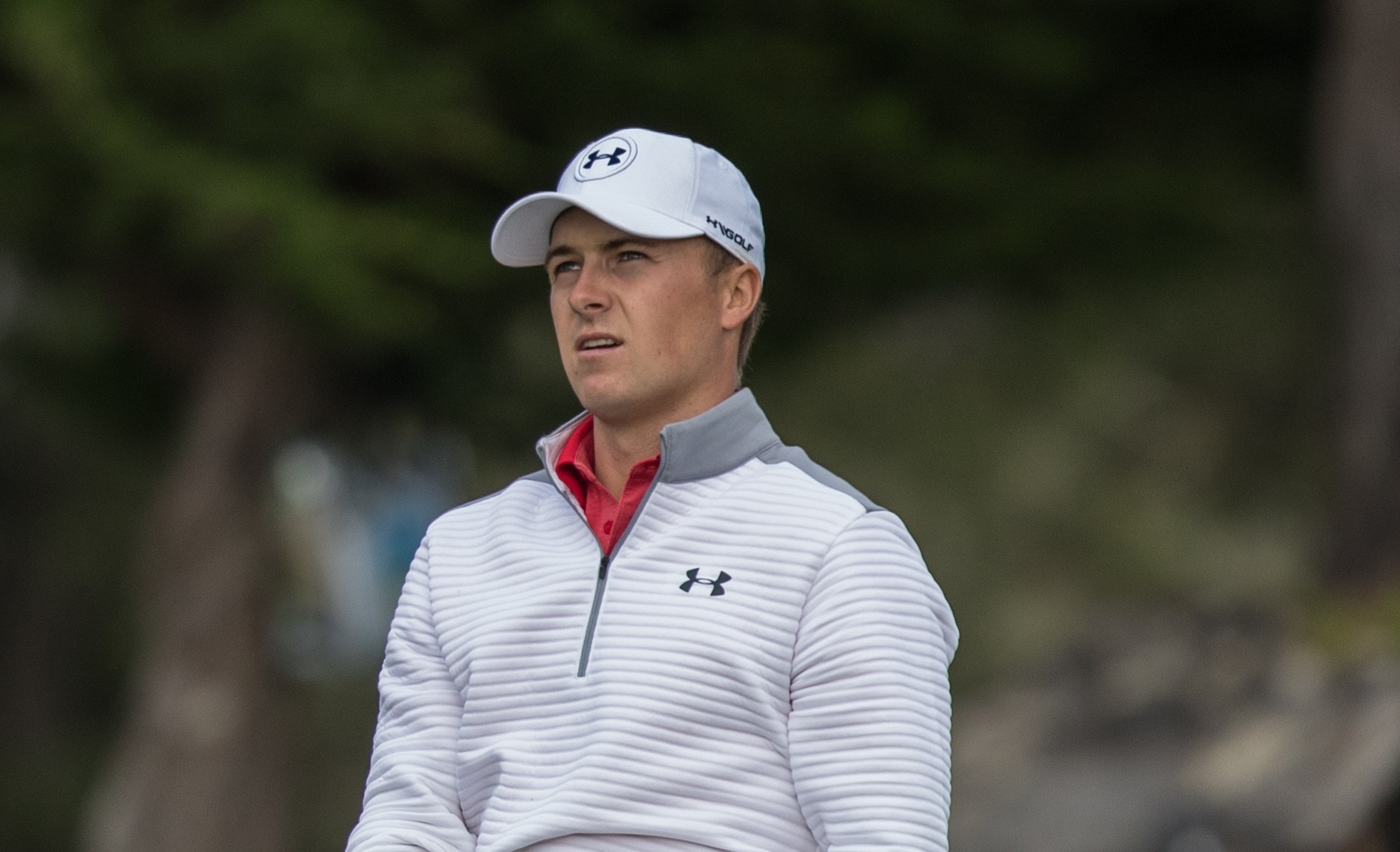 The sun rose on Saturday on the Monterey Peninsula and so did Jordan Spieth.

Spieth, who was tied for the lead after 36 holes, shot 7-under-par 65 in the third round at Pebble Beach Golf Links after two days of rain, wind and fog to claim a six-stroke lead over Brandt Snedeker in the AT&T Pebble Beach Pro-Am.

“I rolled the ball beautifully on the greens,” said Spieth, who needed only 10 putts on the back nine. “Made some nice clutch par saves in the midst of the birdie putts. I couldn’t have asked for a better putting day on greens that are poa annua and have had a lot of traffic.

“I hit my lines today, and they rolled right there, which is a huge confidence boost. It’s been something I’ve been struggling with, my putter this year, compared to, I guess, I would call standard for myself.”

Spieth, who won the Australian Open in November but hasn’t won on the PGA Tour since the Dean & DeLuca Invitational last May, posted a 54-hole total of 17-under 198. He also shot 65 in round two at Spyglass Hill.

Snedeker, who won at Pebble Beach in 2013 and 2015, birdied six of the last eight holes in a 68, while Dustin Johnson, another two-time winner of the tournament, had a bogey-free 66 and was seven behind in third with Kelly Kraft, who also totaled 66–all three at Pebble.

Top-ranked Jason Day of Australia, who also was tied for the lead after 36 holes, was tied for 11th after a 75, Olympic gold medalist Justin Rose of England was tied for 16th with a 68, and Phil Mickelson, a four-time winner of the tournament, was tied for 28th after a 69, all three at Pebble Beach.

All 65 pros who made the cut will play the final round at Pebble Beach.