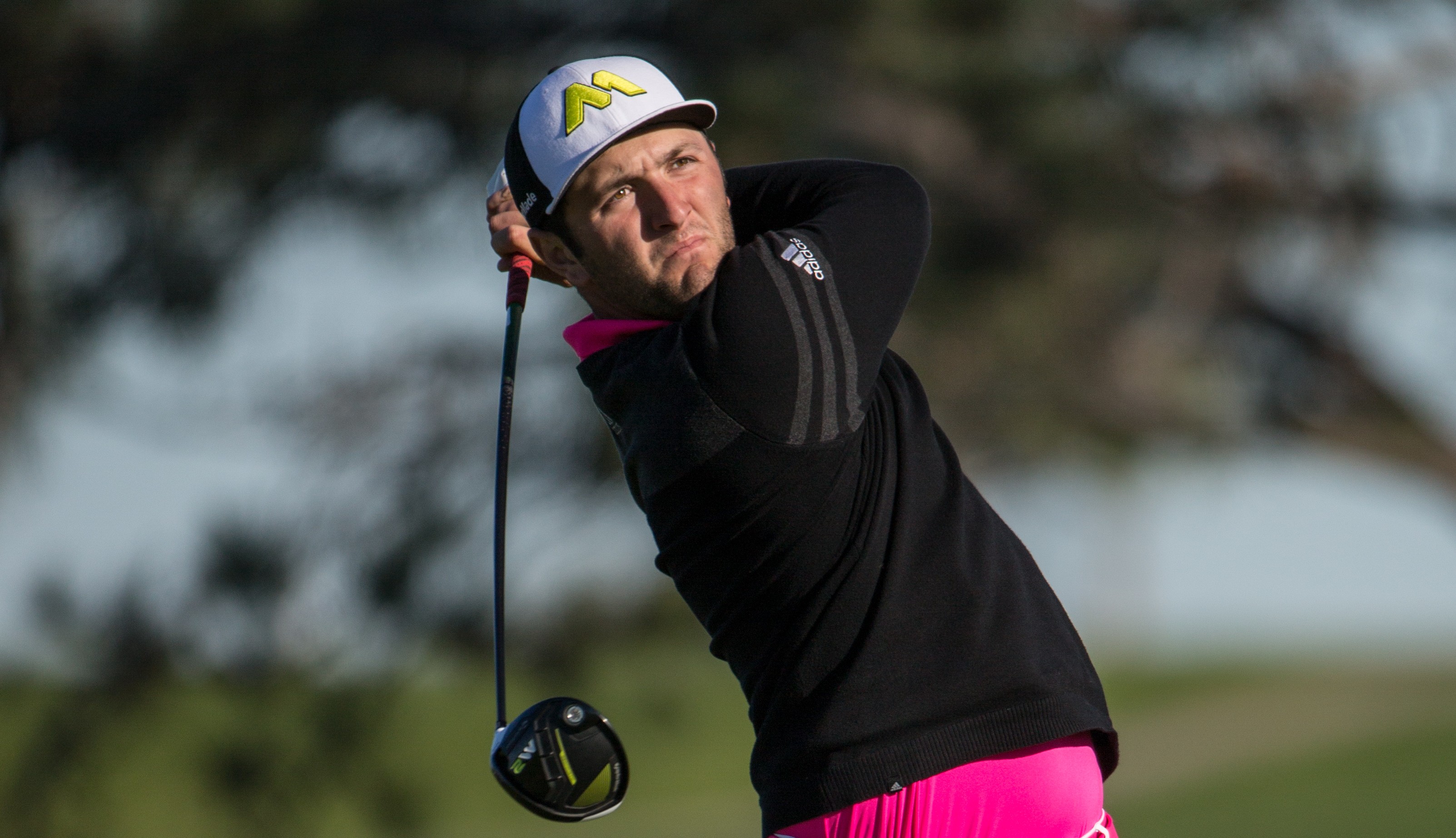 Jon Rahm figured to get a raucous reception this week at the Waste Management Phoenix Open on the Stadium Course at TPC Scottsdale in Scottsdale, Ariz.

Now the 2016 graduate of nearby Arizona State in Tempe will be welcomed as a conquering hero after claiming his first PGA Tour victory by three strokes on Sunday in the Farmers Insurance Open at Torrey Pines.

Of course, golf fans in the Valley of the Sun knew the Spaniard had this in him.

Two years ago as a college junior, Rahm made a run at becoming the first amateur to win on the PGA Tour since Phil Mickelson, another Sun Devil, captured the 1991 Northern Telecom Open.

Rahm was in the hunt most of the way before finishing in a tie for fifth in the Phoenix Open. He will be back in front of his Arizona fans this week for the first time as a pro in what is known as “The Greatest Show on Grass.”

“It showed me what I was capable of,” said Rahm, whose 11 victories at Arizona State left him behind only Mickelson’s total of 16. “I was a junior in college, competing against the best in the world, and I finished fifth after a bad front nine on the last day. After that, everything I did was not only to win collegiate events and the national championship, but to get me ready to turn pro. …

“All my friends came out to watch me play (in Scottsdale). It was unbelievable. It was just great to hear so many Sun Devils cheering me up.”

As if his stellar play weren’t enough, Rahm endeared himself to the Sun Devils faithful even more during the first round at the Stadium Course when he came out of the tunnel on the stadium-like 16th hole wearing an Arizona State football jersey with the name “Rahmbo” on the back.

The No. 42 on the jersey was a tribute to Pat Tillman, the Arizona State football legend who gave up a career in the NFL to join the U.S. Army Rangers and was killed in Afghanistan in 2004.

“Every single hole there were three or four guys yelling ‘Go Devils,'” Rahm said. “It was amazing.

“I was really, really, really nervous. What changed the dynamic of the week was I turned my mind and changed, instead of being nervous, to, ‘Just enjoy what you’re doing, just go play golf, enjoy doing what you want to do.’ So that mindset actually helped me a lot.”

The 22-year-old Rahm also has had help before and after turning pro from Spanish star Sergio Garcia and Mickelson.

The Garcia connection obviously began back home, where Rahm captured the 2010 Spanish Junior Boys Championship and several other amateur events. As for Mickelson, his brother Tim was Rahm’s coach at Arizona State.

“He’s more than just a good young player, I think he’s going to be one of the best players in the world,” Phil Mickelson said Sunday at Torrey Pines. “Every part of his game is a strength; he has no weaknesses.

“He knows he can win and wants to be in that situation. Not every player has that, but he does. He’s a tough competitor.”

Earlier, Mickelson told Tim Rosaforte of Golf Channel: “(Rahm) can be a top-10 player. … He’s one of the best young players I’ve seen come along in a long time.”

Rahm, who plays practice rounds with Lefty when they are in the same tournament, tied for 23rd to finish as low amateur in the 2016 U.S. Open at Oakmont before turning pro.

Then he impressed tournament host Tiger Woods in his pro debut by tying for third in the Quicken Loans National.

After tying for 72nd in the Barracuda Championship and tying for 59th in the Open Championship at Royal Troon, the Spaniard locked up his PGA Tour card for this season by tying for second in the RBC Canadian Open, one stroke behind Jhonattan Vegas of Venezuela.

Tim Mickelson resigned as coach at Arizona State to become an agent, and his only client is Rahm, who earned his second consecutive Ben Hogan Award and the Golfweek College Player of the Year awards after claiming four tournament titles as a senior.

When he turned pro, Rahm was No. 1 the Golfweek/Sagarin College Rankings and the World Amateur Golf Rankings.

“He trusts what I think, and there’s a mutual respect between he and I, and I thought it’d be a really good match and a really good career change,” said Tim Mickelson, who is on the staff at Lagardere Sports.

Said Rahm: “It’s great. I mean, I don’t know if I told him personally before, but I always said that while I was in the States those four years he was pretty much my dad.

Tim Mickelson admits that he had his doubts about Rahm being successful at Arizona State when he arrived in Tempe, sight unseen, at the age of 17.

For one thing, he didn’t speak much English.

“Language problems were affecting his game a lot,” Tim Mickelson said. “He played badly in the first two tournaments. I’d ask him things and he’d take too long to respond. I thought that it doesn’t matter that he could be World No. 1 because if he didn’t learn the language he’d fail at school, so we were looking for another golfer for the scholarship for the next year.

“But four months later, after the end of the semester, he took a 3.6 average out of college and started playing very well, and I thought this guy is going to be very good.”

Both Mickelsons were right, of course.

Although Rahm learned the language, he lets his golf do much of the talking.