Day leads Scott, 4 others by 1 shot 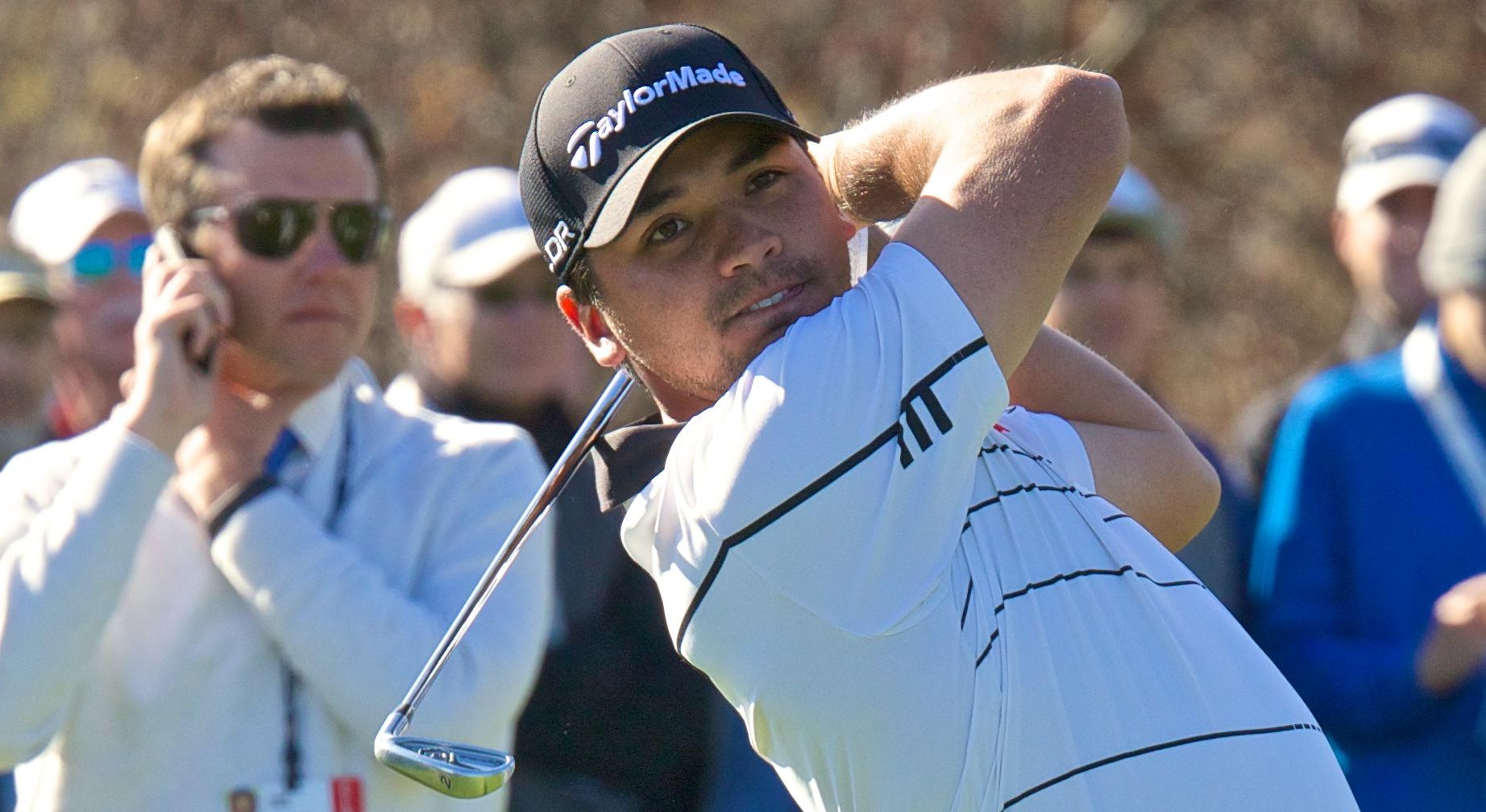 Day recorded a 6-under-par 66 to take a one-stroke lead over Scott, Brendan Steele, Marc Leishman of Australia, Henrik Stenson of Sweden and Troy Merritt after one round of the Arnold Palmer Invitational at Bay Hill Club and Lodge in Orlando, Fla.

Ranked No. 3 in the world, Day recovered from a double bogey-6 on the ninth hole–where he hit his tee shot out of bounds–with three birdies in a span of four holes before he holed an 11-foot eagle putt at No. 16 and an eight-foot par putt on the last hole.

“It was nice,” said Day, the reigning PGA champion who one-putted his last seven holes. “I mean I drove it pretty good starting out my round and then I was playing pretty nicely actually, birdieing 8, and going on to the ninth hole and hooked one out of bounds.

“That’s the moment where you just got to be mentally tough and mentally strong to be able to forget about that stuff. Fortunately, I got on to it and got on to 10 and started playing good again.

“Anytime you’re shooting 6-under, especially at a golf course like this, with how tough everything is, it does wonders for your confidence. I was very happy with par on 17 and very, very pleased with the par on 18.”

Scott, who won the Honda Classic and the WGC-Cadillac Championship in his last two starts, also made an eagle on No. 16 with an eight-foot putt after starting on the back nine and added four birdies on his last 10 holes in a bogey-free 67.

Leishman and Stenson also played bogey-free in their 67s, while Steele, from Idyllwild and UC Riverside, and Merritt each had three birdies on each nine against a single bogey.

“I wasn’t really sharp today,” said Scott, who finished second behind Bubba Watson in the Northern Trust before winning the first two events of the Florida Swing. “But I got away with it, probably because the wind was down … couldn’t get into much trouble.

“I didn’t play my best golf tee-to-green, but I chipped and putted really well today. That’s a nice feeling when you shoot as low as you possibly can. I’m going to have to sharpen up, I think, to contend this week.”

Jamie Lovemark of Rancho Santa Fe and USC posted a 68 and was in a massive tie for seventh with Kevin Chappell of Fresno and UCLA, Justin Rose of England, Emiliano Grillo of Argentina, Chris Kirk, Cameron Tringale of Laguna Niguel, Francesco Molinari of Italy, Lucas Glover, K.J. Choi of South Korea and Paul Casey of England.

Amateur Maverick McNealy of Portola Valley and Stanford sank a nine-foot eagle putt on the sixth hole on his way to a 69 that put him in a tie for 17th, and Bryson DeChambeau of Clovis, who won the NCAA Championship for SMU last spring before leaving school but has yet to turn pro, was tied for 68th at 72.

Second-ranked Rory McIlroy hit his first shot of the day out of bounds on No. 1 en route to the first of two double bogeys and was tied for 107th at 75.