Scott leads by 2 on Blue Monster 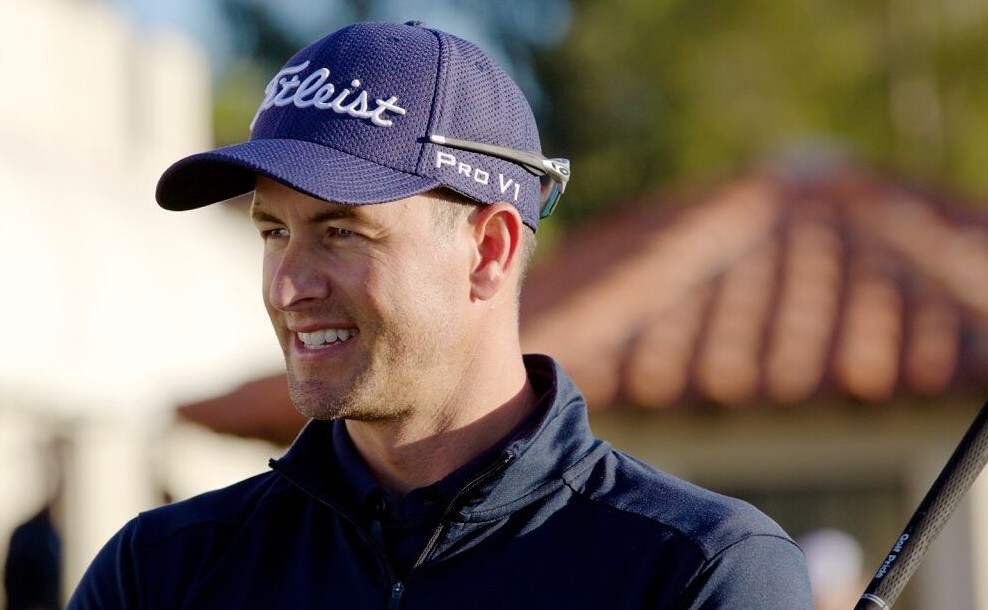 Adam Scott picked up right where he left off.

The Aussie, coming off his victory in the Honda Classic last week, carded a 6-under-par 66 to take a two-stroke lead over Rory McIlroy of Northern Ireland and defending champion Dustin Johnson after two rounds of the WGC-Cadillac Championship on the Blue Monster Course at Trump National Doral in Miami.

“Momentum is a huge factor, but you have to figure out how to use it,” said Scott, who opened with a 68 and has shot par or better in all 14 rounds he has played this year on the PGA Tour. “I have it, but the weekend is a different matter and I have to make sure I keep it going.

“Both (rounds) were good, but the wind died down a little bit on the back nine today and I think that made it a little easier. … But there are a lot of good players up there on the leaderboard and they all have a chance.”

Johnson bounced back from a 72 to make five birdies on the back nine in a bogey-free 64, low score of the tournament, and Scott said he “just rode DJ’s coattails.”

McIlroy, No. 3 in the World Golf Rankings, followed his opening 71 with a 65 that included eight birdies as he became more comfortable with his new left-hand-low putting grip.

“I played well from tee-to-green both days, but I just made more putts today,” said McIlroy, whose stated goal is to regain the No. 1 ranking by the Masters. “I made a lot of key par-saving putts, especially on No. 4, which I thought was the catalyst for my round. I made four straight birdies right after that.

“I felt like I hit some good putts yesterday, but I was just struggling with the pace, so I worked on that last night. I hit a couple of bad putts (in round two), but I hit a lot of good ones, too.”

Danny Willett of England was three shots back in solo fourth after a 69, while Bubba Watson recorded a second straight 69 and was another stroke behind in a tie for fifth with Charley Hoffman of Poway, who had a 70.

Phil Mickelson took a two-stroke lead by collecting four straight birdies through No. 8, but played the last 10 holes in 4-over for a 72 that left him five shots back in a tie for seventh with Paul Casey of England, who made two late bogeys in a 68.

Charl Schwartzel of South Africa made his only bogey in the 18th hole in a 67 that left him six strokes down in a tie for ninth with Anirban Lahiri of India, who recorded a second 70, and Jason Dufner, who rallied for a 72 with three birdies on his last five holes.

Top-ranked Jordan Spieth made a bogey on the 18th hole to complete a 72 that dropped him into a tie for 12th that included Rickie Fowler of Murrieta, who totaled 71, and No. 2 Jason Day of Australia stumbled to a 74 and was tied for 41st.