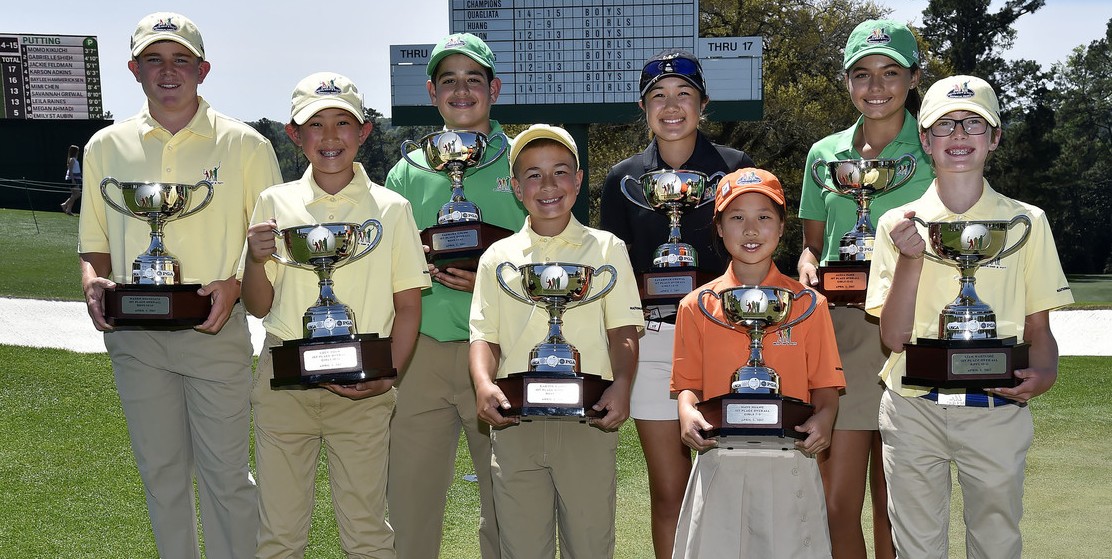 Carter Gaede of Manhattan Beach, Liam Hartling of Redlands and Lucy Yuan of San Diego won their divisions in the Drive, Chip and Putt National Finals at Augusta National Golf Club, site of the Masters this week, in Augusta, Ga.

“Coming to Augusta is really cool, but winning is better,” said Yuan, who also owns a U.S. Kids World Championships title and was nervous, but knew how to handle it. ” … Don’t think too much and just have fun.”

This is the fourth year of the Drive, Chip and Putt competition and while a few of the performers made repeat appearances, the others said they were motivated by watching it on TV the last few years.

What golfer doesn’t want to play at Augusta?

“We watched it and heard anybody could sign up, and I was like, ‘Count me in,'” Hartling said. “It’s just the greatest day of golf for me in my life.”