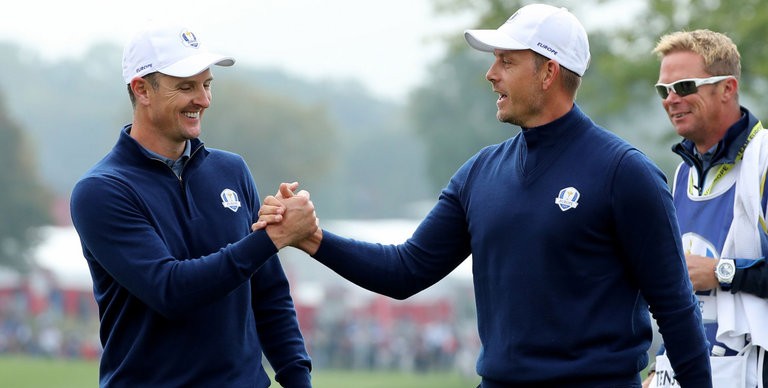 The Zurich Classic of New Orleans is being contested by 80 two-man teams at stroke play, although there are elements usually associated with team match-play, as two rounds of foursomes (alternate shot) and fourball (best ball) will be played to determine the winners. This is the first team event for a PGA Tour regular-season event since 1982. Below are 10 teams to watch in New Orleans.