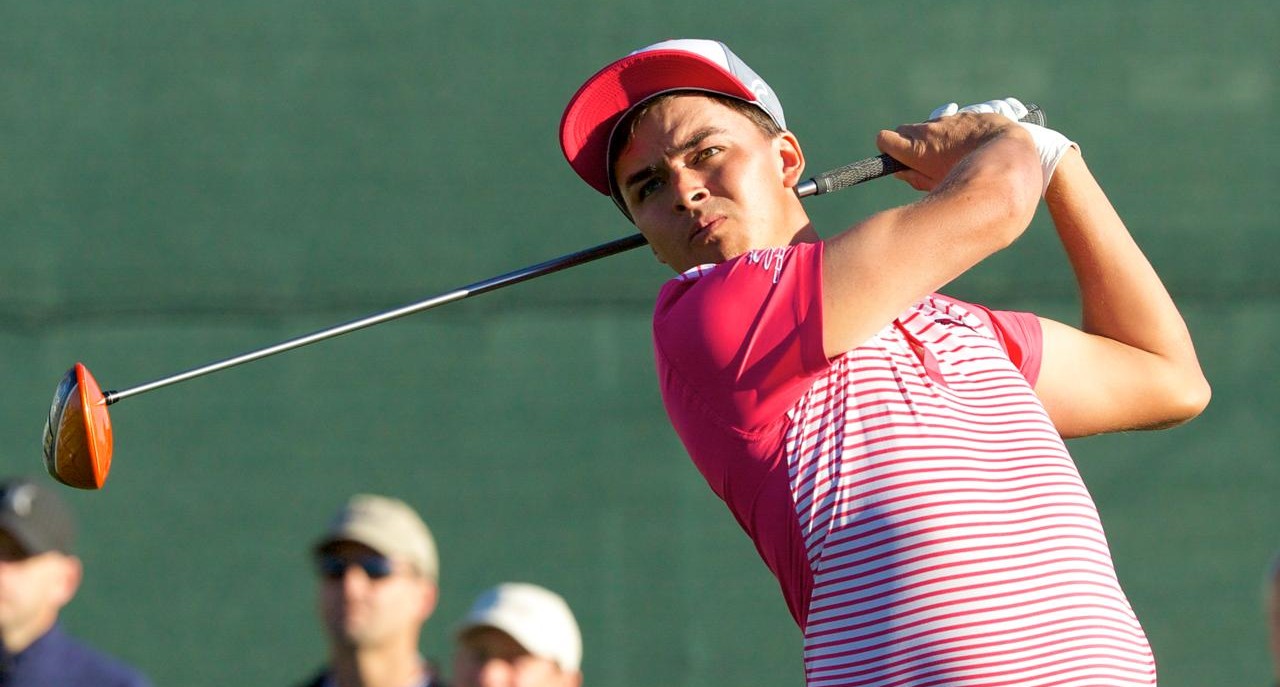 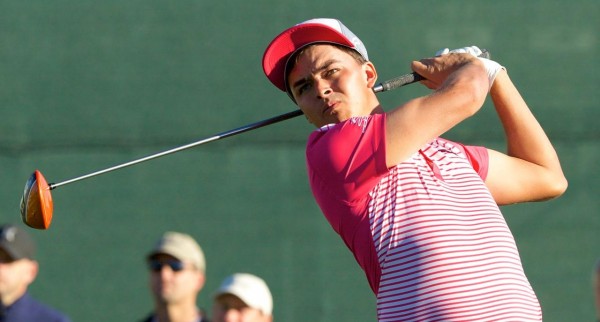 1. Rickie Fowler, United States — After a week off following a disappointing final round in the Open Championship, Fowler will be looking to get back on track in the Quicken Loans National. He captured the Players Championship in May but then missed the cut in the Memorial and the U.S. Open before being in the hunt most of the way at St. Andrews. However, he closed with a 1-over-par 73 and slid to a tie for 30th. Fowler is making his fourth start in the National, and in 2011 he was tied for the 54-hole lead with eventual winner Nick Watney at Aronimink before struggling home in 74 to tie for 13th. He also missed the cut in 2010 at Aronimink and tied for 21st in 2013 at Congressional.

2. Justin Rose, England — Coming off a solid tie for sixth in the Open Championship two weeks ago, Rose will defend his title in the Quicken Loans National and will try to win the tournament for the third time at as many venues. He captured the title in 2010 at Aronimink and last year at Congressional, but the tournament is now at another course, Robert Trent Jones Golf Club in Gainesville, Va. The Englishman finished in the top 30 in all five of his starts in the event that benefits the Tiger Woods Foundation. Rose is enjoying a strong season, with a victory in the Zurich Classic of New Orleans and runner-up finishes in the Masters and the Memorial Tournament.

3. Jimmy Walker, United States — Even though it is already another successful season for Walker, with victories in the Sony Open in Hawaii and the Valero Texas Open, he needs to find the form he had earlier in the year. After tying for second in the AT&T Byron Nelson, he had disappointing finishes in the U.S. Open at Chambers Bay, a tie for 58th, and the Open Championship at St. Andrews, a tie for 30th. Walker is playing in the Quicken Loans National for the fifth time and has not had much success, with his best result a tie for 32nd in 2012 at Congressional. He missed the cut twice. Walker hopes that a new venue, Robert Trent Jones Golf Club, will be more receptive to his game.

4. Bill Haas, United States — In the throes of a mid-season slump, Haas is hoping that a return to the Quicken Loans National, which he won two years ago, will help him find his game. After posting his sixth PGA Tour victory earlier this year in the Humana Challenge, he struggled since recording a tie for fourth in the Players Championship. Haas missed the cut in his last three PGA Tour events, the U.S. Open at Chambers Bay, the Greenbrier Classic and the Open Championship at St. Andrews, breaking 70 only once in 12 rounds. His victory in the 2013 National at Congressional came when he finished with scores of 68-68-66 to win by three strokes over Roberto Castro.

5. Danny Lee, New Zealand — Following a missed cut in his first appearance in the Open Championship at St. Andrews and a week off, Lee is looking to bounce back when he tees it up in the Quicken Loans National for the fourth time. After tying for seventh in 2009 the first time he played the event, he was disqualified for signing an incorrect scorecard after opening with a 78 in 2012, and he missed the cut last year, all at Congressional. Lee, who was born in South Korea but moved to New Zealand when he was 8, claimed his first PGA Tour victory when he beat David Hearn of Canada, Kevin Kisner and Robert Streb in a playoff early this month in the Greenbrier Classic.

6. Steven Bowditch, Australia — The Aussie was in the chase much of the way in the Open Championship at St. Andrews before closing with a 74 to tie for 30th. After a week off, he hopes to continue a very good season in the Quicken Loans National. He is making his third start in the tournament, having tied for 21st last year at Congressional after missing the cut in 2011 at Aronimink. Bowditch claimed his second victory on the PGA Tour when he won the AT&T Byron Nelson by four strokes over Jimmy Walker, Charley Hoffman and Scott Pinckney in May. He has seven finishes in the top 25 on the PGA Tour in the 2014-15 season, including second in the Frys.com Open.

7. Hunter Mahan, United States — Mahan captured the Barclays to open the FedEx Cup playoffs last year for his sixth PGA Tour, but he has been in something of a funk since. It appeared he was turning things around when he tied for ninth in both the Masters and WGC-Cadillac Match Play Championship in April, but he has not finished in the top 25 in his eight tournaments since. Mahan played well in seven previous appearances in the Quicken Loans National and hopes to again this week on a new venue, Robert Trent Jones Golf Club in Gainesville, Va. He has three top-10 finishes in the tournament, including solo second in 2009 at Congressional, where he closed with an 8-under-par 62 to finish second to winner Tiger Woods.

8. Ollie Schniederjans, United States — The 22-year-old rookie fresh out of Georgia Tech showed that his tie for 12th in the Open Championship in his final event as an amateur was no fluke when he shot 66-69 in the middle rounds of the RBC Canadian Open last week and seemed to be on the verge of a top-10 finish. However, he closed with a 1-over-par 73 thanks to a skid in the middle of his round, though he still wound up in a very respectable tie for 22nd in his pro debut. Formerly the No. 1-ranked amateur in the world, Schniederjans is playing this week in the Quicken Loans National on a sponsor’s exemption, and he has another one coming up next month in the Wyndham Championship.

9. Sang-Moon Bae, South Korea — After losing an appeal to have his military service delayed in South Korea, Bae announced that he will finish out the season on the PGA Tour before reporting for his two-year tour of duty. He promptly shot 73-72–145 to miss the cut by three strokes in the RBC Canadian Open, but he still might have had the legal problems on his mind. Bae will be playing for the first time in the Quicken Loans National and hopes to regain his form of early this season, when he claimed his first PGA Tour victory in the Frys.com Open. He is 30th in the FedEx Cup rankings heading toward the playoffs and hopes to make the International team for the Presidents Cup in South Korea in October.

10. Tiger Woods, United States — When last we saw the erstwhile No. 1 golfer in the world, he was flailing away at St. Andrews, where he won in 2000 and 2005. He missed the cut in the Open Championship after doing the same in the U.S. Open at Chambers Bay. Never in his career had he missed the last two rounds of two straight majors. Woods, who has shown only flashes of his old form, will be searching again this week in the Quicken Loans National, which benefits the Tiger Woods Foundation. He won the tournament in 2009 and 2012, both at Congressional, but that guy hasn’t been seen on the PGA Tour since he won five times in 2013.