What’s In The Bag – Patrick Reed 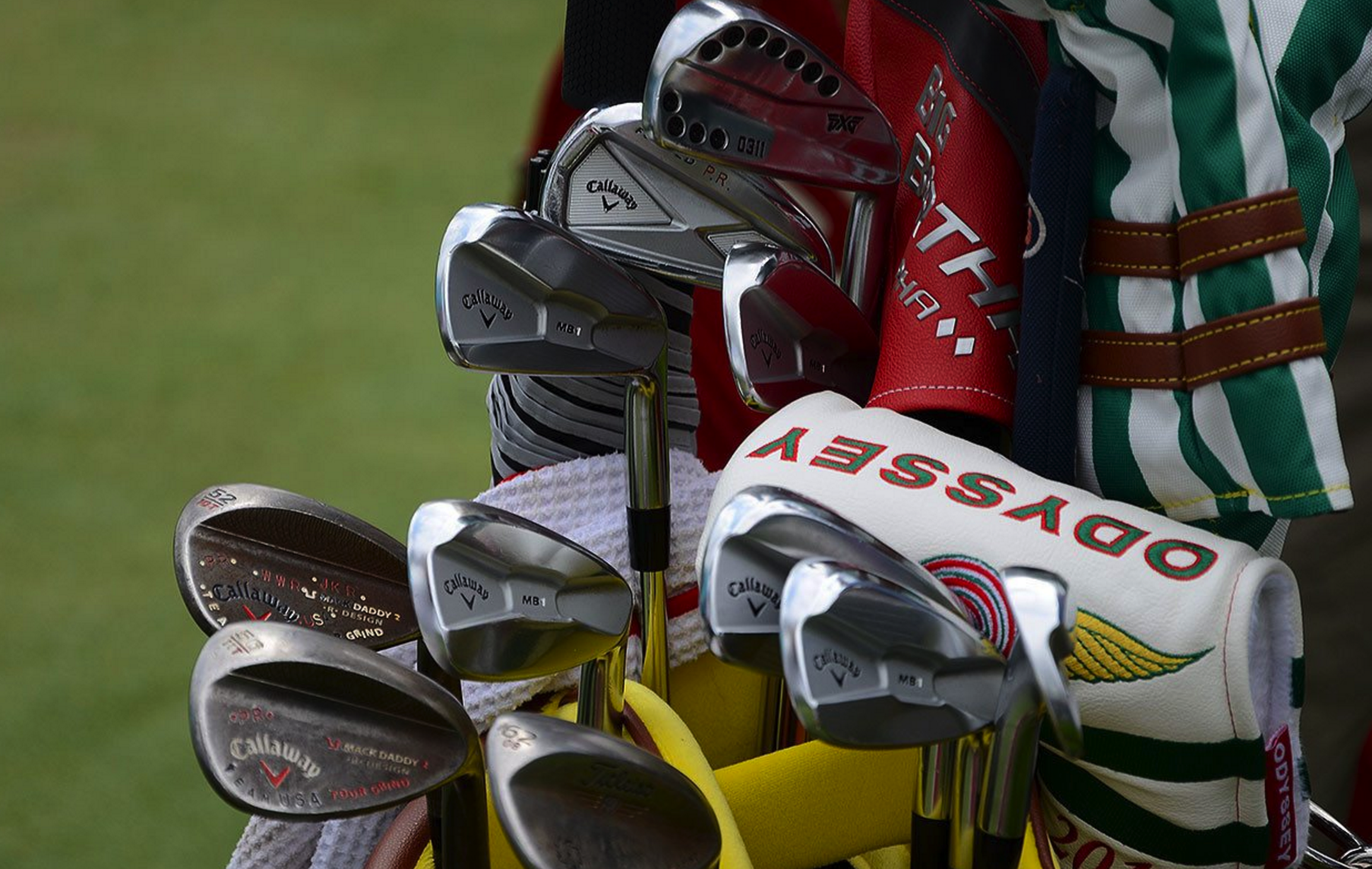 Patrick Reed secured his fifth PGA TOUR title with a one-shot victory at The Barclays. Despite making bogey on two of the last three holes, Reed capitalized on his approach shots at Bethpage Black, finishing T6 in strokes gained: approach the green (plus 5.893).

For Reed, the deciding shot of the tournament came on the par-4 12th hole. Holding a one-shot lead, Reed hit his 181-yard approach shot to 8 feet, setting up a birdie putt that pushed him two clear of the field with six holes.

The iron he used for the shot was Callaway’s MB1, the commercialized version of the company’s RAZR X Muscleback that’s designed for better players who prefer workability over forgiveness.

Along with picking up nearly six shots on the field with his approach shots, Reed hit 69.44 percent of his greens in regulation (T13) and had an average proximity to the hole of 35 feet (T21).

Here’s a look at the rest of the equipment in Reed’s bag.