Walker grabs lead at Kapalua with a 65 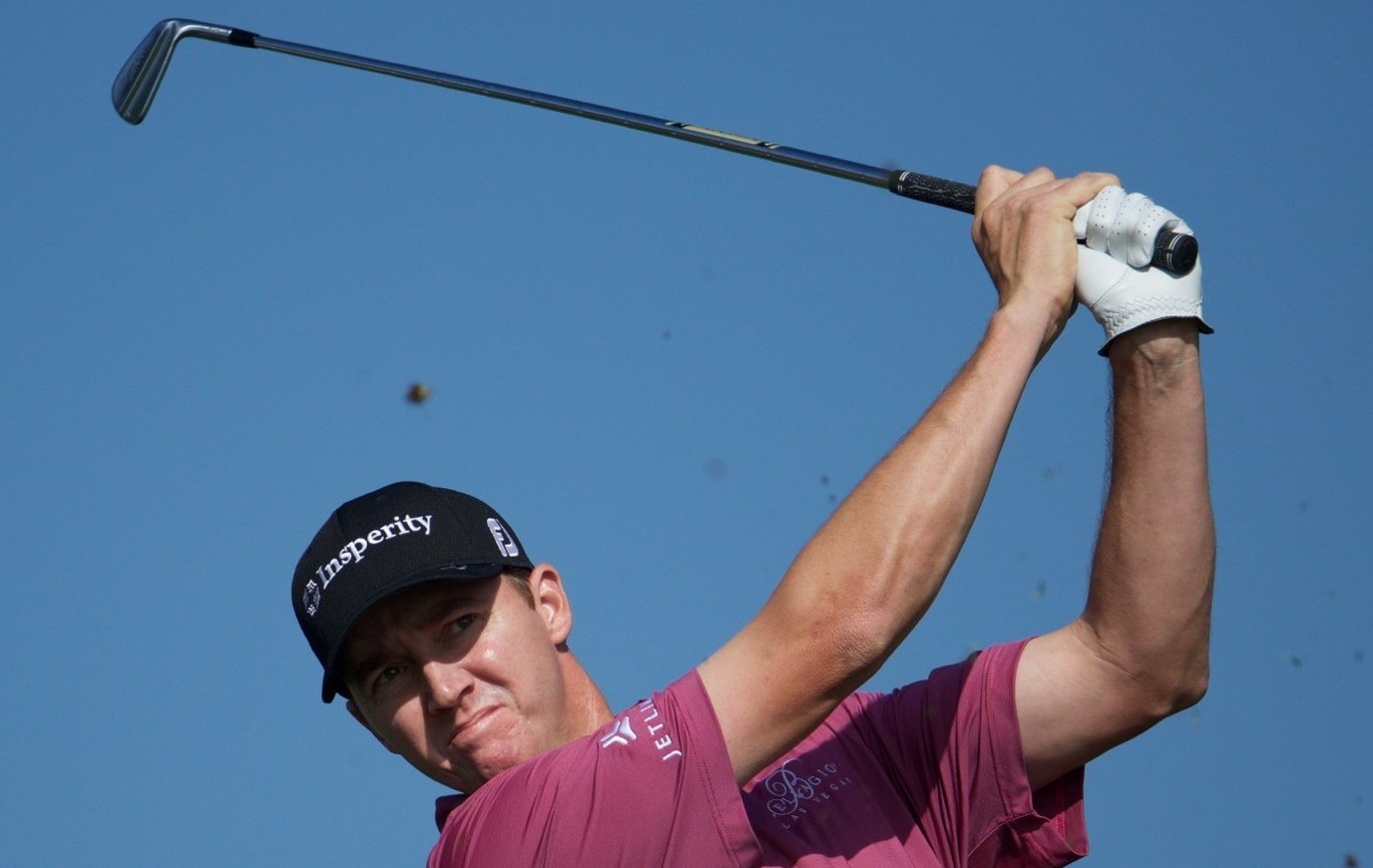 Jimmy Walker enjoys the view at Kapalua, especially from the top.

“I love the scenery; said Walker, who lost in a playoff to Patrick Reed two years ago at Kapalua. “I’m a very visual person, so I enjoy looking out and watching the whales when I’m walking around,

“Just a pretty place. Everybody’s in a good mood. I love stepping off the plane and the air is just awesome. Something does it for me here.”

Walker was 5-under through six holes, making a 38-foot eagle putt on the fifth hole, and then had birdies on three of the last five, wedging his approach to within three feet on the 18th hole to finish with a flourish.

Herman, playing for the first time at Kapalua after qualifying for the winner-only event with his initial PGA Tour victory in Shell Houston Open, birdied four of the first seven holes in a bogey-free 67.

Thomas matched that score with five birdies on the back nine, and Moore had eagles on the third and fifth holes plus a birdie at No. 18.

Daniel Berger made his only bogey on the last hole in a 68 that left him tied for fourth with Jason Dufner, who made three birdies on the back nine.

U.S. Open champion Dustin Johnson sank a four-foot birdie putt on No. 18 to shoot 69 and was tied for sixth with Hideki Matsuyama of Japan, Rod Pampling of Australia, Cody Gribble and Pat Perez.

Top-ranked Jason Day of Australia, playing for the first time since withdrawing from the Tour Championship in September because of a back injury, was tied for 12th at 70, while defending champion Jordan Spieth holed an 18-foot birdie putt at No. 18 to salvage a 72 that put him in a tie for 22nd.