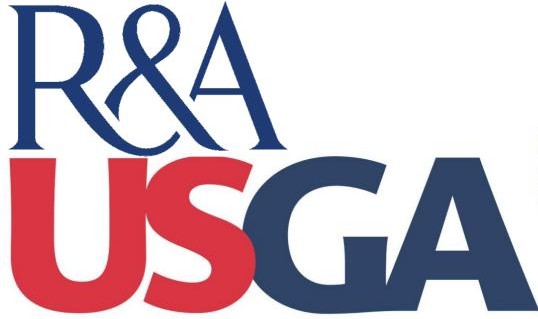 The United States Golf Assn. and the R&A unveiled proposed new Rules of Golf, as part of a joint initiative to modernize the sometimes complicated regulations of the game and make them easier to understand and apply.

There will be a six-month period for golfers worldwide to learn about the proposed changes and provide input before they are finalized next year, before they take effect on Jan. 1, 2019.

The announcement follows a review process that began in 2012.

“We are excited and encouraged by the potential this work brings, both through the proposed new Rules and the opportunities to use technology to deliver them,” said Thomas Pagel, senior director of Rules & Amateur Status for the USGA.

“We look forward to an ongoing conversation with golfers during the feedback period in the months ahead.”

Said David Rickman, executive director of governance at the R&A: “Our aim is to make the Rules easier to understand and to apply for all golfers. We have looked at every Rule to try to find ways to make them more intuitive and straightforward, and we believe we have identified many significant improvements. It is important that the Rules continue to evolve and remain in tune with the way the modern game is played, but we have been careful not to change the game’s longstanding principles and character.”

There will be no penalty for accidentally moving a ball on the putting green or in searching for a ball; and a player is not responsible for causing a ball to move unless it is “virtually certain” that he or she did so.

There will be no penalty if a ball played from the putting green hits an unattended flagstick in the hole; players may putt without having the flagstick attended or removed. Players may repair spike marks and other damage made by shoes, animal damage and other damage on the putting green and there is no penalty for merely touching the line of putt.

Red and yellow-marked penalty areas may cover areas of desert, jungle, lava rock, etc., in addition to areas of water; expanded use of red penalty areas where lateral relief is allowed; and there will be no penalty for moving loose impediments or touching the ground or water in a penalty area.

There will be no penalty for moving loose impediments in a bunker or for generally touching the sand with a hand or club. A limited set of restrictions (such as not grounding the club right next to the ball) is kept to preserve the challenge of playing from the sand; however, an extra relief option is added for an unplayable ball in a bunker, allowing the ball to be played from outside the bunker with a two-stroke penalty.

A player’s “reasonable judgment” when estimating or measuring a spot, point, line, area or distance will be upheld, even if video evidence later shows it to be wrong; and elimination of announcement procedures when lifting a ball to identify it or to see if it is damaged.

Reduced time for searching for a lost ball (from five minutes to three); affirmative encouragement of “ready golf” in stroke play; recommending that players take no more than 40 seconds to play a stroke and other changes intended to help with pace of play.

A new procedure for taking relief by dropping a ball in and playing it from a specific relief area; relaxed procedures for dropping a ball, allowing the ball to be dropped from just above the ground or any growing thing or other object on the ground.