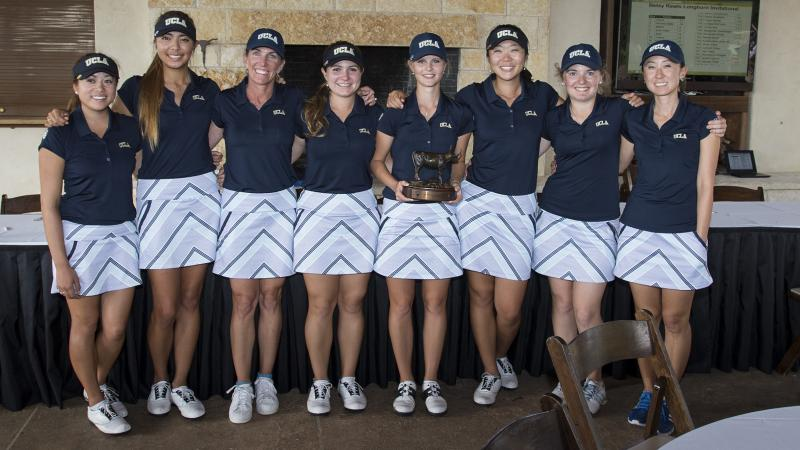 “We putted quite well the last two rounds, starting out yesterday afternoon making some putts,” said Coach Carrie Forsyth, who claimed her 52nd victory with the Bruins.

“Our team usually hits it pretty well and we hit it pretty close. The thing is whether or not we can make our putts. We were able to do that the last two days and that was a big part of (winning) today.”