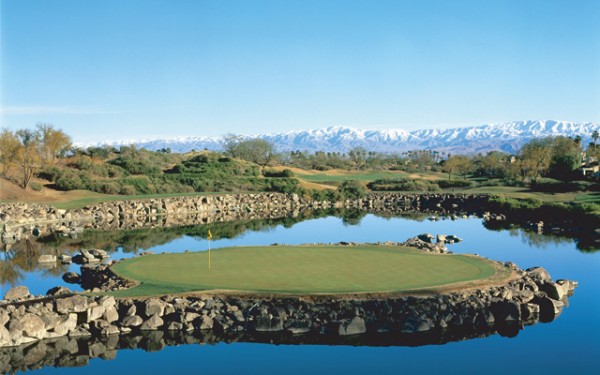 The TPC Stadium Course and the Jack Nicklaus Tournament Course will replace two other courses at PGA West in La Quinta in the rotation of the CareerBuilder Challenge, formerly the Bob Hope Classic.

The announcement was made by Desert Classic Charities, the host organization which has managed the tournament since its inception in 1960. The courses will replace the Arnold Palmer Private Course and the Jack Nicklaus Private Course, joining La Quinta Country in the rota when the tournament is played Jan. 21-24, 2016.

“This latest move reflects that perfectly. We take great pride in our history of challenging, interesting and diverse courses and we look forward to this latest chapter in our rich history, especially with our new title sponsor on board.”

The TPC Stadium Course, the Pete Dye-designed classic which will serve as the host course and site of the final round, was built in 1986 and immediately became one of the nation’s most unique courses.

The signature moment on the course came in 1987, when Lee Trevino made a hole in one to claim a $175,000 skin during the Skins Game on the par-3 17th with its island green which gave the hole its name, “Alcatraz.”

The Nicklaus Tournament Course played host to the PGA Grand Slam of Golf in 1992 and 1993, in addition to the finals of PGA Tour Qualifying School six times along with the TPC Stadium Course.

The par-5 15th hole on the Nicklaus Tournament Course is ranked 84th among the “Top 100 Golf Holes in the Desert.”

Arnold Palmer won first of his record five titles in the inaugural edition of the tournament in 1960, and Bill Haas claimed the trophy earlier this year on the Arnold Palmer Private Course.