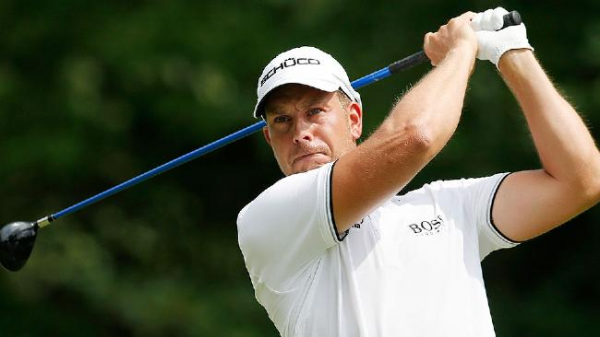 Craig Lee of Scotland shot 5-under-par 67 to tie Rafael Cabrera-Bello of Spain for the lead midway through the Abu Dhabi Golf Championship, but the big news was Henrik Stenson of Sweden missing the cut in his first event of 2014.

Stenson, who captured the FedEx Cup Championship on the PGA Tour and the Race to Dubai on the European Tour last year, posted a score of 74-72–146 and missed the weekend by two strokes.

“The real problem for me this week was that I didn’t make any birdies on the par-5s,” said Stenson, the 2013 Euro Player of the Year who last missed the cut in the Wells Fargo Championship in May, but made weekend in all 23 tournaments he played on the European Tour in 2013. “The scores on the rest of the holes were not bad.”

Rory McIlroy, who won the Australian Open in his last start of 2013, jumped into contention with a 67 that put him in a tie for fourth that included Thomas Bjorn of Sweden, who also had a 67.

Phil Mickelson rallied from an opening 73 to shoot 70 and made the cut by two shots in a tie for 43rd that included Luke Donald, who came in at 73.

Sergio Garcia, after being cleared of a potential rules violation in round one, bounced back from an opening 76 with a bogey-free 68 and made the cut on the number in a tie for 60th.