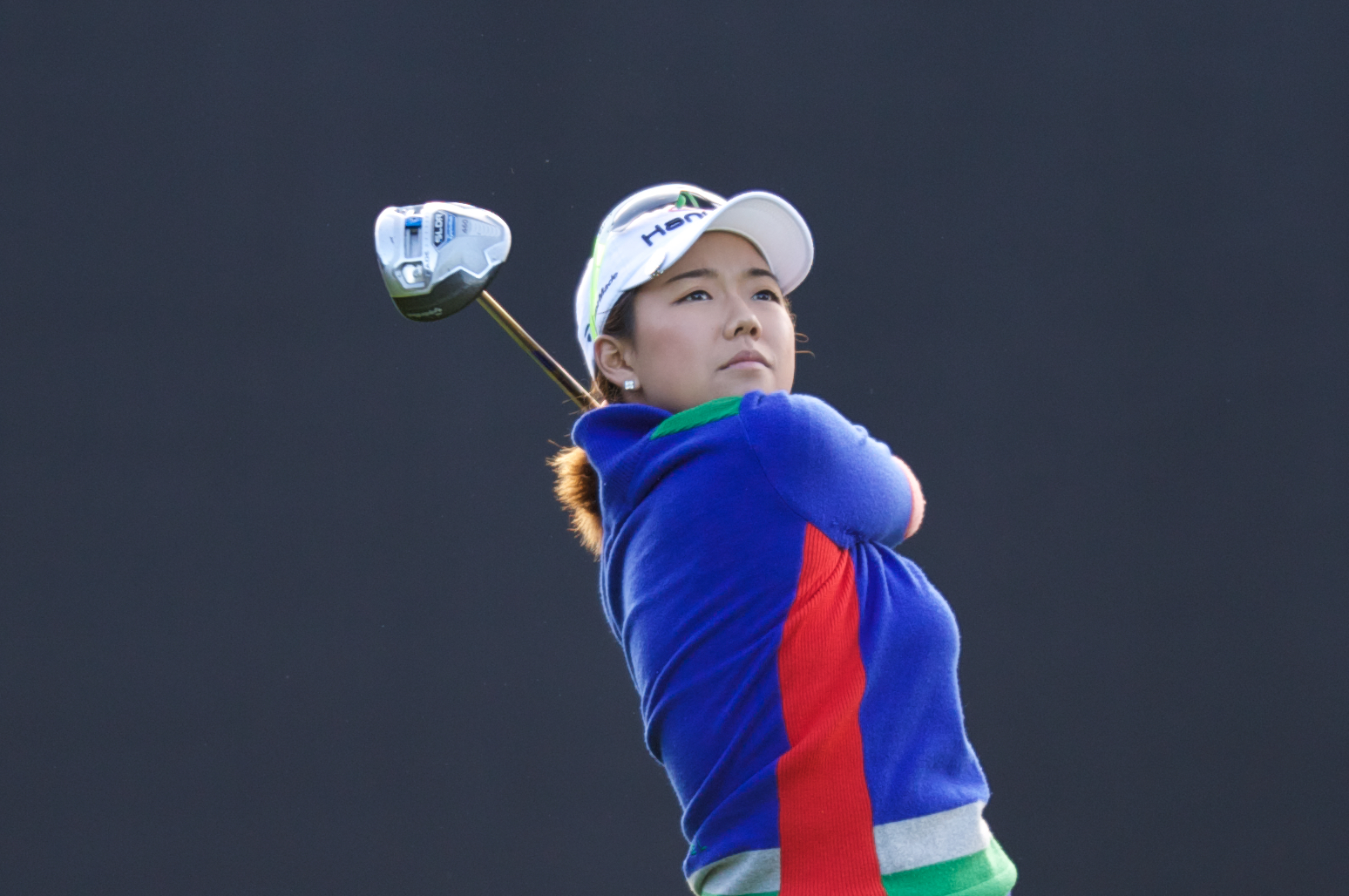 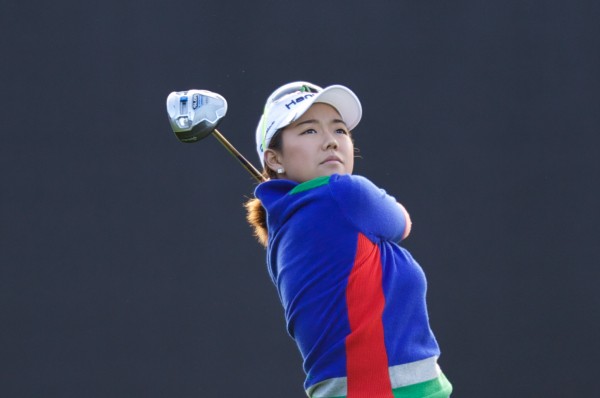 Jenny Shin of South Korea shot a bogey-free 7-under par 66 to take a one-stroke lead over rookie Brooke Henderson of Canada after one round of the KMPG Women’s LPGA Championship at Westchester Country Club in Harrison, N.Y.

Shin, who lives in Torrance, had five birdies and an eagle on the 15th hole in her brilliant round.

“I was chasing the leaderboard all day and I was surprised that (Karrie Webb) was at 6-under at one point and thought, how is she shooting 6-under par,” sad Shin, whose best finish on the LPGA Tour was a tie for second in the 2012 HSBC Women’s Champions. “I got there and I was like, maybe I can get one more on the 18th hole and I did.

“I’ve been playing OK, and I feel like I have my first win coming up and I thought, you know, it’s a major, I want to play well.”

The 18-year-old Henderson, who has played well this season even though she is not yet an LPGA  member, was tied for the lead until she three-putted for a bogey on the ninth hole to end her round, which included a five-foot eagle putt on the 12th hole.

Karine Icher of France birdied her last hole, No. 9, to wind up at 69 and was tied for sixth with Simin Feng of China, who birdied three of her last five holes while finishing on the front nine.

Stacy Lewis carded a 70 and was in a tie for eighth with 14 others, including Lexi Thompson, Azahara Munoz of Spain, Brittany Lincicome, Cristie Kerr, Jessica Korda, Candie Kung of Taiwan and USC, Sandra Gal of Germany, Chella Choi of South Korea, Jennifer Song of USC and Jane Rah of Torrance.

Two-time defending champion Inbee Park of South Korea shot 71 and was in a tie for 23rd that included Paula Creamer of Pleasanton, Anna Nordqvist of Sweden, Mina Harigae of Monterey, Sydnee Michaels of Temecula and UCLA, and Christina Kim of San Jose.