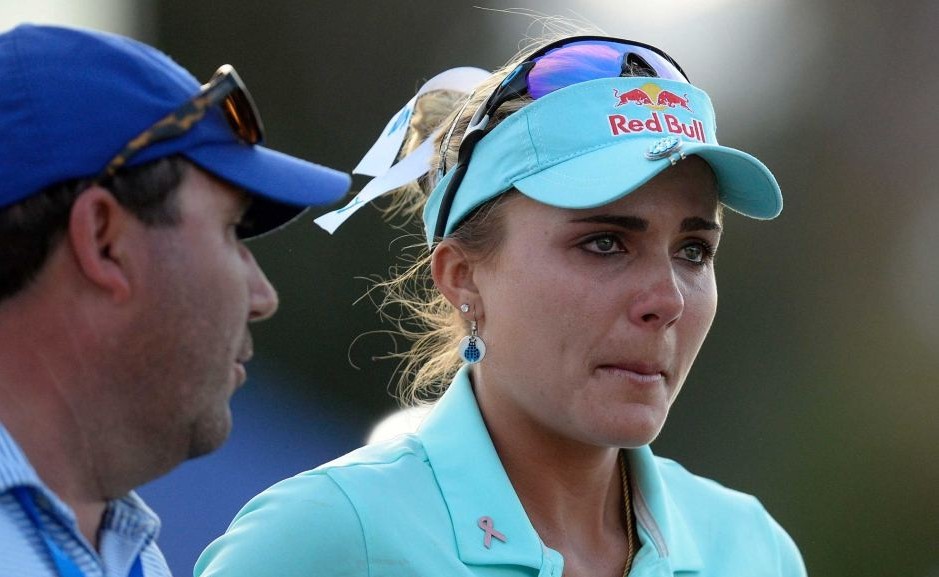 The United States Golf Association and The R&A, golf’s governing bodies around the world, announced on Tuesday a Decision on the Rules of Golf modifying the use of video evidence in the game.

The Decision goes into effect immediately, following penalties for rules violations invlovling Anna Nordqvist of Sweden and Lexi Thompson (pictured) that were made from video reviews that had an impact on the outcome of the 2016 Women’s U.S. Open and the ANA Inspiration last month.

“This important first step provides officials with tools that can have a direct and positive impact on the game,” said Executive Director Mike Davis of the USGA. “We recognize there is more work to be done.

“Advancements in video technology are enhancing the viewing experience for fans, but can also significantly affect the competition. We need to balance those advances with what is fair for all players when applying the Rules.”

There are two parts to Decision 34-3/10, which limits the use of video evidence:

In such situations, if the Committee concludes that such facts could not reasonably have been seen with the naked eye and the player was not otherwise aware of a potential breach of the Rules, the player will be deemed not to have breached the Rules, even when video technology shows otherwise. See also Decision 18/4. In applying this “naked eye” standard, the issue is whether the facts could have been seen by the player or someone else close by who was looking at the situation, not whether the player or anyone else actually saw it happen.

Such determinations need to be made promptly and with care but often cannot be precise, and players should not be held to the degree of precision that can sometimes be provided by video technology. A “reasonable judgment” standard is applied in evaluating the player’s actions in these situations: so long as the player does what can reasonably be expected under the circumstances to make an accurate determination, the player’s reasonable judgment will be accepted even if later shown to be wrong by the use of video evidence.

USGA and R&A officials said they will consult with members of golf’s major tours to see if even more action is necessary, but claimed a review already was in progress, undoubtedly based on those two incidents in the last year.

In the final round of the 2016 U.S. Women’s Open at CordeValle Golf Club in San Martin, Calif., Anna Nordqvist of Sweden hit from a fairway bunker on the 17th hole of the final round when she was tied for the lead with Brittany Lang.

When they reached the 18th hole, Nordqvist and Lang were informed that video replay showed that Nordqvist’s club had displaced a single grain of sand before she hit her shot from the bunker at No. 16. She was assessed a two-stroke penalty and Lang claimed the title.

There were questions raised then about the unfairness and timing of the ruling, but it was nothing compared to what happened to Lexi Thompson in the final round of the ANA Inspiration, the first LPGA Tour major of the season, last month at Mission Hills Country Club in Rancho Mirage, Calif.

Thompson marked her ball on the 17th green of the third round, then replaced it and putted out. The next day, a television viewer informed LPGA Tour officials in an email that Thompson had slightly misplaced her ball when replacing it at No. 17 in round three.

Officials looked at the tape in slow motion, zoomed in on the ball and her coin, and agreed.

“Is this a joke?” Thompson asked. Actually, more like a nightmare.

Despite being visibly shaken, Thompson rallied with three birdies down the stretch and got into a playoff with So Yeon Ryu of South Korea, only to lose on the first extra hole.

Golf’s rules makers listened and we now have what might be called “The Lexi Rule.”