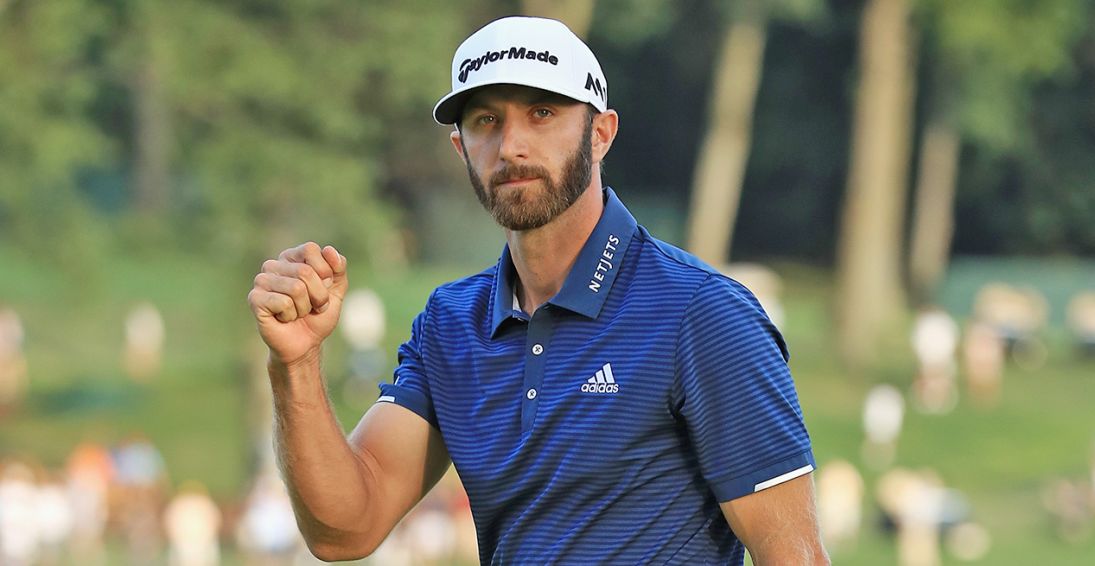 Kevin Kisner finally will get the chance to defend his title this week in the WGC-Dell Technologies Match Play, which was cancelled last year because of the Coronavirus pandemic.

Even though some big names won’t be there, the top 10 in the World Golf Rankings all will be at Austin Country Club in Austin, Texas, when the tournament tees off on Wednesday.

Tiger Woods, recovering from serious car accident, obviously isn’t in the field, and neither are Brooks Koepka, Gary Woodland, Justin Rose of England and Adam Scott of Australia.

Koepka withdrew from the Players because of a knee injury that recently required surgery, Rose pulled out of the Honda due to a back injury, Woodland couldn’t play in the Honda after testing positive for Covid-19 and Scott might feel he needs a break with the Masters on the horizon because he has not been playing well.

Headliners include second-ranked Justin Thomas, who is coming off his victory in the Players Championship, top-ranked Dustin Johnson (pictured), third-ranked Jon Rahm of Spain, fifth-ranked Bryson DeChambeau and Rory McIlroy of Northern Ireland, who has fallen out of the world top 10.

Among the 22 players making their Match Play debuts are PGA champion Collin Morikawa, who is ranked fourth, Sungjae Im of South Korea, Viktor Hovland of Norway, Matthew Wolff, Korn Ferry Tour points leader Will Zalatoris and No. 69 Dylan Frittelli, who made the field because five players ahead of him in the rankings opted out.

Kisner claimed the title last year with a 3-and-2 victory over Matt Kuchar, one year after losing in the final to Bubba Watson, 7 and 6.

“Coming back to the WGC-Dell Technologies Match Play to defend my title will be one of the highlights of the season for me,” said Kisner, who has won three times on the PGA Tour. “While I was able to hold on to that defending champion title for one extra year, I can say with confidence I would have much rather been able to compete in Austin last spring.

“Unfortunately, COVID-19 impacted our season in 2020, but we are back at it and I can’t wait to get back to Austin Country Club for some match play.”

“After the cancellation of the 2020 WGC-Dell Technologies Match Play, I am ready to get back to Austin,” Johnson said. “There are many tournaments and courses that I look forward to playing throughout the year, so I am excited to get back to Austin Country Club for one of the best events on Tour.

“Hopefully I can continue my record of success in WGC events, as I’ve been fortunate to win my share.”

Johnson has six victories in the WGC events, second only to Woods’ 18.

For first round match-ups and tee times, visit https://www.pgatour.com/leaderboard.html