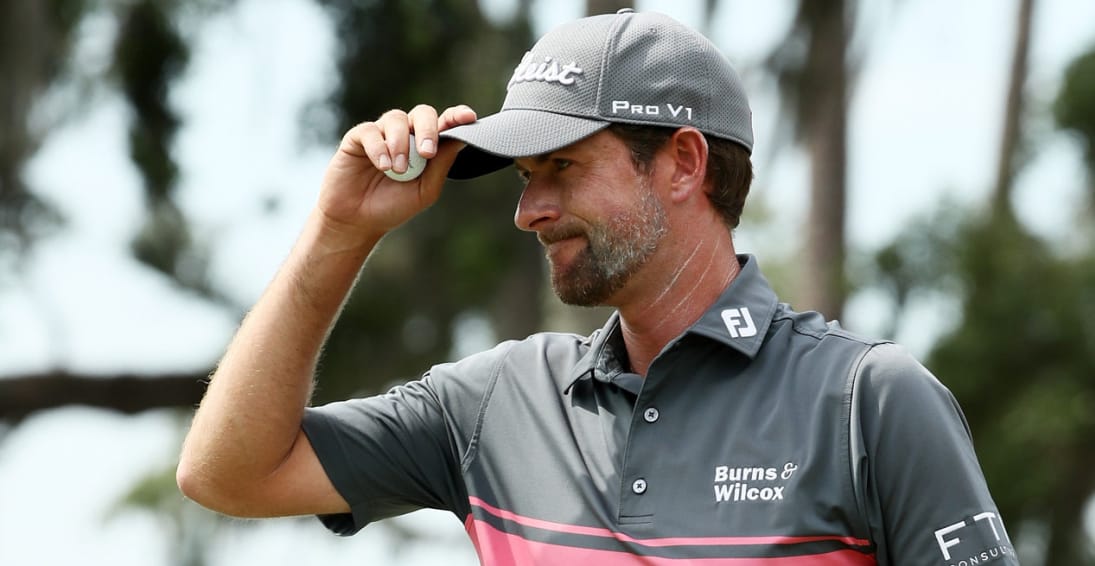 Davis Love III not only hosts the RSM Classic on the Plantation Course and Seaside Course at Sea Island Golf Club in Saint Simons Island, Ga., where he lives, but he has played in the first 10 editions of the tournament.

Unfortunately, the 56-year-old Love, who plays mostly on the PGA Tour Champions these days, was forced to withdraw from the tournament late last week because of ongoing neck problems.

“I am disappointed to not be able to compete this year but as always I look forward to hosting the PGA Tour and our Pro-Am sponsors and helping RSM raise money for children and families in need,” whose best finish in the tournament was a tie for fourth in 2012.

However, even though the RSM Classic will be played a week after the 84th Masters at Augusta National, Love has helped line up a field that includes major champions Jason Day of Australia, Webb Simpson (pictured), Justin Rose of England, Shane Lowry of Ireland, Charl Schwartzel of South Africa, Danny Willett of England, Stewart Cink, Jason Dufner, Lucas Glover, Zach Johnson, Graeme McDowell of Northern Ireland and Henrik Stenson of Sweden.

Johnson also lives in the area and is on the tournament committee.

Defending champion Tyler Duncan, who beat Simpson with a birdie on the second playoff hole last year in the RSM Classic, heads a field of other less heralded players who have none-the-less shown that they belong on the PGA Tour and might soon be big winners.

All of those young guns have shown they have the talent to step up and take down an established star like Simpson, as Duncan did in the RSM Classic last year.