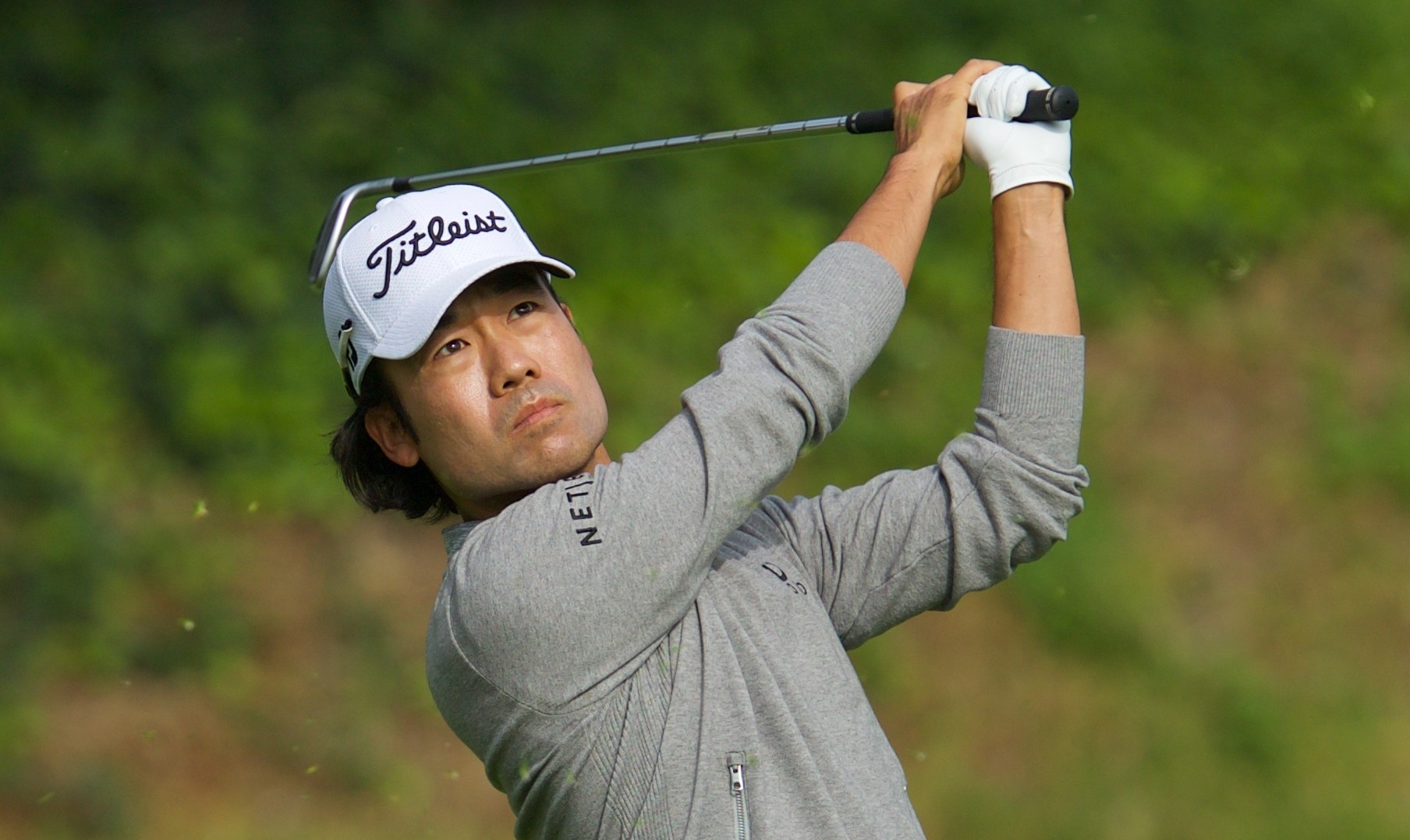 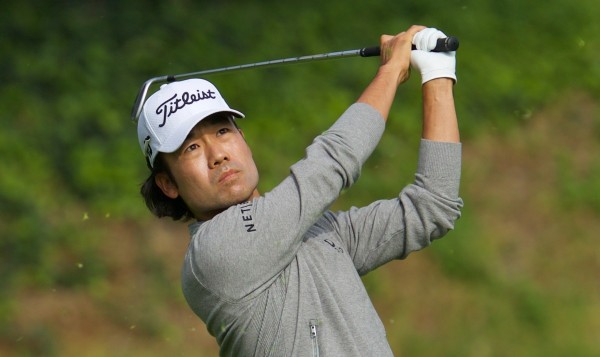 Kevin Na shot 3-under-par 69 and was tied for the lead with veteran Jerry Kelly midway through the 42nd Players Championship on the Stadium Course at TPC Sawgrass in Ponte Vedra, Fla.

Na, who left Diamond Bar High to turn pro at the age of 17 in 2001, followed his 67 with a round that included three birdies on each nine.

“It was a little gritty,” Na, whose only PGA Tour victory came in the 2011 Justin Timberlake Shriners Hospitals for Children Open, said of his second round. “Yesterday, I struck the ball so well, hit 16-of-18 greens and never really got into trouble. But after dealing with the media and eating dinner at the course, I didn’t leave until after 8 o’clock, and it wasn’t all that long before I had to come back this morning.

“I hit a couple of loose shots out there (in round two), but overall it was pretty good. It’s easy to do here. If you don’t hit the fairway, it’s easy to make a bogey. But I figured it out as I went along and made some nice par saves and some good putts.”

The 48-year-old Kelly, who has missed he cut in 10 of his 20 starts in the Players, carded eight birdies in his round of 65.

Kelly was tied for the lead until making his only bogey of the day with a three-putt from 29 feet on his next-to-last hole, No. 8, but came back to finish with an 11-foot birdie putt to regain a share of the top spot.

Rickie Fowler of Murrieta recorded his second straight 69 and was two shots back in a tie for third with Chris Kirk, who had a 68, Branden Grace of South Africa, who totaled 67, and David Hearn of Canada, who came in at 71.

Top-ranked Rory McIlroy of Northern Ireland, coming off his victory in the WGC-Cadillac Match Play Championship in San Francisco, shot 71 and was four strokes behind in a tie for 14th, and second-ranked Jordan Spieth, the Masters champion, finished at 75-72–147 to miss the cut by three shots.

Tiger Woods sank a nine-foot birdie putt on his final hole, No. 9, to shoot 71 and make the cut on the number, while Phil Mickelson wound up at 73-76–149 with a triple bogey and a double bogey in round two, to miss the cut by five strokes.