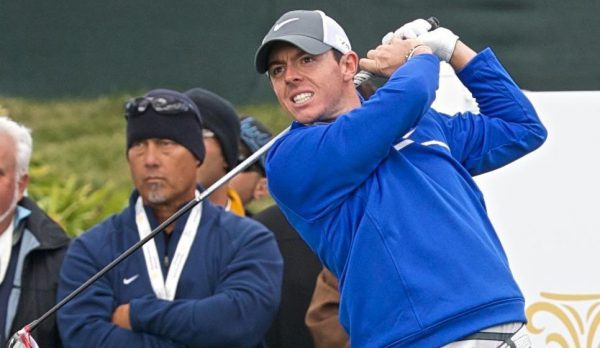 Rory McIlroy underwent an MRI exam on Monday which revealed that he has not sustained a new injury to his ribs.

McIlroy, who is No. 2 in the Official World Golf Ranking, missed seven weeks earlier this year because of a stress fracture in his ribs he suffered while finishing second in the BMW South African Open in January

McIlroy felt discomfort as he prepared for the Players Championship last week after taking several weeks off following the Masters last month, during which time he was married to American Erica Stoll at Ashford Castle in Ireland.

Playing through the pain, which he said was not as acute as it was earlier in the year, McIlroy failed to post a score better than 1-under-par 71 on his way to a tie for 35th in the Players Championship at TPC Sawgrass in Ponte Vedra Beach, Fla.