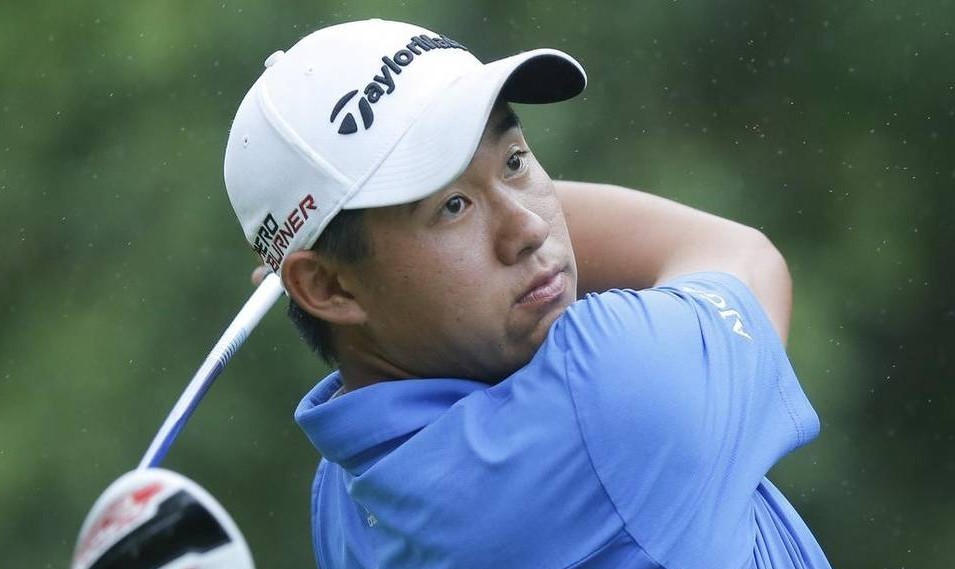 Collin Morikawa of La Canada Flintridge posted a bogey-free 8-under-par 62 in the final round to win the rain-shortened 63rd Sunnehanna Amateur by three strokes over KK Limbhasut of Thailand and Garrett Rank of Canada at Sunnehanna Country Club in Johnstown, Pa.

“This entire week was spectacular,” said Morikawa, who carded four birdies on each nine in the final round. “Minimizing my mistakes was the biggest part in leading me to this win. Other than the second round when I had a few mental mistakes, the rest of the golf was very patient and steady.”