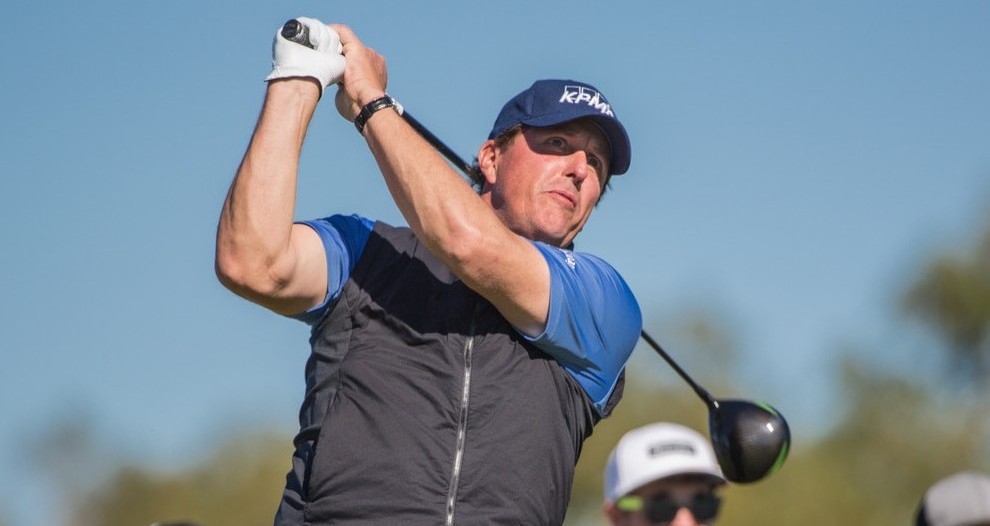 As expected, Phil Mickelson withdrew from the 117th U.S. Open before the start of the first round so he could attend his daughter Amanda’s high school graduation in California, missing the tournament for the first time since 1993.

Mickelson kept his name in the field until the last minute in the hope of a weather delay at Erin Hills in Hartford, Wis., but skies were clear at the start of the opening round.

“Obviously it’s a tournament that I want to win the most, and the only way to win is if you play,” Mickelson said recently. “But (the graduation) is one of those moments where you look back on life and you just don’t want to miss it. I’ll be really glad that I was there and present.”

The five-time major champion, who will turn 47 on Friday, has finished second six times in the U.S. Open, and needs a victory in our national championship to complete the Career Grand Slam.

Amanda Mickelson gave the commencement address on Thursday at the Pacific Ridge School in Carlsbad, Calif., where she is senior class president.

Roberto Diaz of Mexico took Mickelson’s spot in the field, playing in his first major championship.