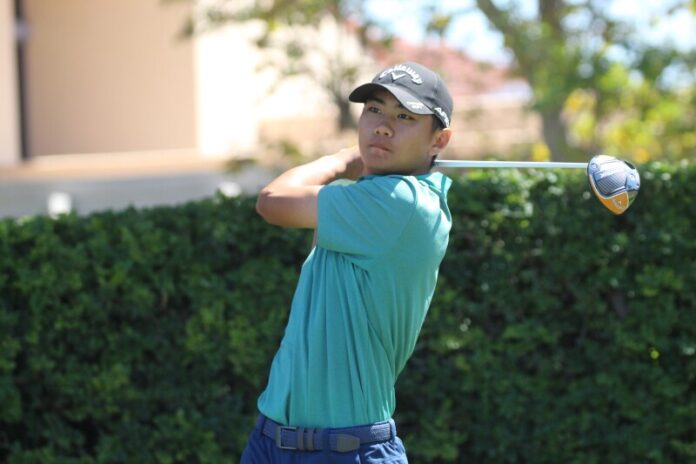 Dylan McDermott of Granite Bay won the Grapevine Amateur by one stroke over Trey Davis of Plumas Lake and Davis McDowell of San Rafael on the North Course at Silverado Resort and Spa in Napa.

The left-handed McDermott, a freshman at the University of Colorado, made a birdie on the 16th hole in the final round that proved to be the difference as he posted a score of 68-75-71—214, 2-under-par.

The Grapevine is the third event in the 2021-22 Troon Saguaro Amateur Series.

The next event in the Troon Saguaro Series will be the Saguaro Amateur Championship at Ak-Chin Southern Dunes Golf Club-Maricopa, Ariz., on Jan. 3-5.