Match play made in heaven 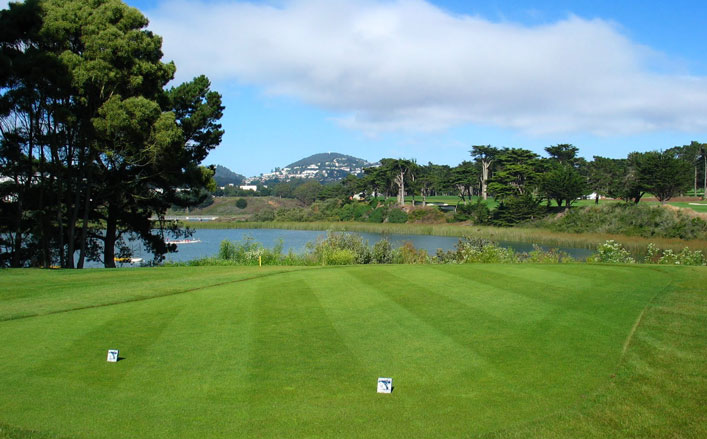 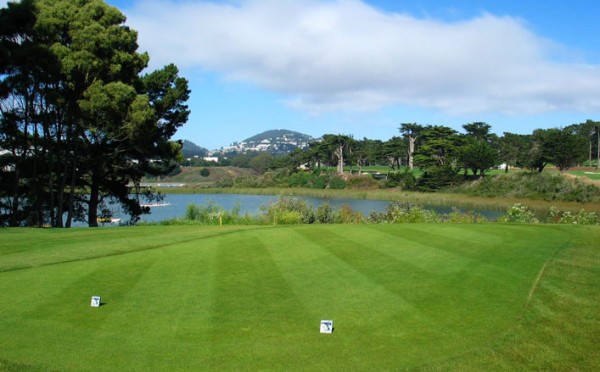 The old guard certainly will have something to say about it, but perhaps more than ever one of the young guns has a chance to win the WGC-Cadillac Match Play Championship, which will be played under a new format this week at TPC Harding Park in San Francisco.

More than one-third of the players in the 64-man field are under the age of 30, including the top two players in the World Golf Rankings, No. 1 Rory McIlroy, 25, of Northern Ireland and No. 2 Jordan Spieth, 21, the Masters champion.

“The game’s kind of changing; it’s evolving into one with very young, tall, big, strong-looking guys out there that hit it a mile and have fantastic touch,” said defending WGC-Match Play champion Jason Day of Australia, 27, who is No. 6 in the world.

“It’s getting tougher. It’s really tough to win out here.”

Under-30s not on that list but very capable of winning include 2011 PGA champion Keegan Bradley, Rickie Fowler, Branden Grace of South Africa, Bernd Wiesberger of Austria, Joost Luiten of the Netherlands, Shane Lowry of Ireland and Victor Dubuisson of France.

Dubuisson lost to Day on the 23rd hole in the WGC-Match Play final last year at Dove Mountain near Tucson, Ariz.

“I just think that we’re all coming out here, we all have a little more confidence than guys in years past,” said Horschel, 28, who owns three PGA Tour victories, including the BMW Championship and the Tour Championship at the end of the 2014 FedEx Cup playoffs.

“Seeing young guys do it in front of them, they realize it’s not impossible, they don’t have to grind away for four or five years on the mini-tours or Web.com before they can be successful.

“They realize right out of college they can be successful.”

Tiger Woods, who captured the WGC-Match Play title in 2003, 2004 and 2008, won’t be at Harding Park because he is not inside the top 64 in the world rankings after battling injuries the last two years.

The youngsters are not afraid of any of them.

“These guys come out now and they’re flat ready,” CBS analyst Gary McCord said. “There’s no looking over their shoulder.”

Making this year’s WGC-Match Play event even more wide open is the fact that the tournament moved from Dove Mountain to TPC Harding Park, site of the 2005 WGC-American Express Championship, in which Woods beat John Daly in a playoff.

Most of the players in the field have never seen the course until this week, except on television.

“I watched the Presidents Cup (at Harding Park) on TV (in 2009). I’ve heard a lot of good things about the course.”

Another wild card is that instead of the single-elimination format the tournament utilized since its inception in 1999, the players will be grouped into 16 foursomes and will play a round-robin within that group beginning Wednesday.

The 16 winners will advance to single-elimination play on the weekend, with the quarterfinals and semifinals being played Saturday, then the third-place match and the final Sunday.

It is going to be a grind, with the eventual champion needing to win six times in five days.

Which, dare we say it, might favor the young guns.