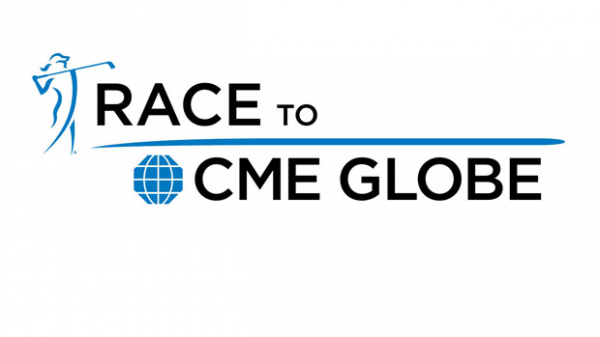 The LPGA Tour has gotten into the chase.

Seeing the results of the season-long FedEx Cup race on the PGA Tour and the Race to Dubai on the European Tour, the women’s circuit has gotten into the act by announcing the Race to the CME Globe, a season-long points competition that will have a $1-million prize going to the winner.

“The addition of this concept fundamentally connects every event on our Tour and promises big things in 2014 and beyond,” said Commissioner Michael Whan, who has lifted the LPGA Tour to new heights in his four year at the helm. “The stakes have risen dramatically and the excitement level goes up for our players and each of our tournaments.

” … An additional million dollars, even if you’re the No. 1 money winner on the LPGA, is more than meaningful. It can really make a difference.”

The Race to the CME Globe will begin with the Pure Silk Bahamas LPGA Classic on Jan. 23-26 on the Ocean Club Golf Course on Paradise Island in the Bahamas.

At the Lorena Ochoa Invitational, which features the tour’s smallest field with only 36 players, points will be awarded to players who finish in the top 20 and ties.

After the Ochoa, the penultimate event on the schedule, the top 72 players in the point standings will advance to the CME Group Tour Championship at Tiburon Golf Club in Naples, Fla., on Nov. 20-23.