Lovemark up one after long day in NOLA 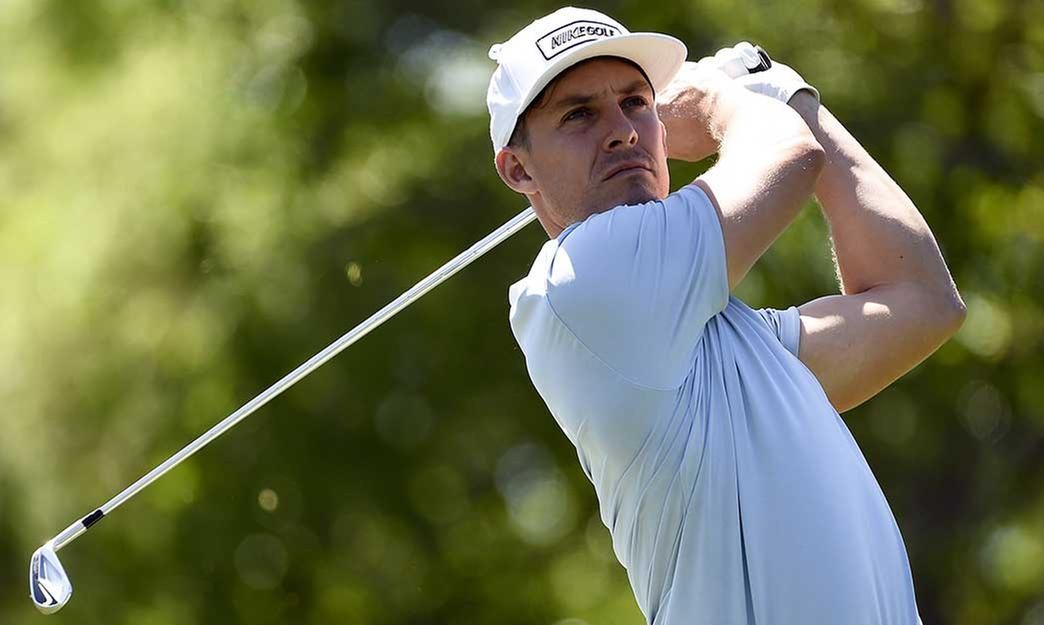 Jamie Lovemark played 27 holes, but at the end of the day he liked where he stood.

Lovemark, from Rancho Santa Fe and USC, finished off a 5-under-par 67 in the first round and then shot a 66 in round two to take a one-stroke lead over Jhonattan Vegas of Venezuela in the Zurich Classic of New Orleans at TPC Louisiana.

“It was definitely a hard walk out there; it was a long day,” said Lovemark, the 2007 NCAA champion who has had his career sidetracked by injuries. “I’m glad to be done and glad to be 11-under.

“I’m fortunate to be able to hit it high and far, and hit it fairly accurate, because that’s what you have to do out there to have a chance because you aren’t getting much run on the fairways and there’s mud on the ball. With my length, you have to crush the par-5s.

” … I’m going to go back and chill out, get something to eat, relax and watch some TV.”

Vegas, whose only PGA Tour victory came in the 2011 Bob Hope Classic, overcame a double bogey-7 on the 11th hole, where he hit his second shot into an unplayable lie and took a penalty stroke, but followed an opening 64 with a 69.

Brian Stuard, the first-round leader at 64, was 2-under for the day through 12 holes and one shot back in third when darkness halted the second round, while Harold Varner III was three strokes down in fourth after a 67.

Thomas Aiken of South Africa shot 69 and was four shots behind in a tie for seventh with Patton Kizzire, who had a 70, second year pro Patrick Rodgers of Stanford, who was 2-under for the day through seven holes when darkness came, and Daniel Berger, who was 6-under for his round after 13.

Top-ranked Jason Day of Australia, who opened with a 69, was 2-under for his round and six shots behind in a tie for 21st, while Charley Hoffman of Poway, who won the Valero Texas Open last week, was six shots down after a 73 and in a tie for 31st that included Rickie Fowler of Murrieta, who was even after nine holes following an opening 68.

Defending champion Justin Rose of England, started with 72-72 and on his way to missing the cut in a tie for 92nd.