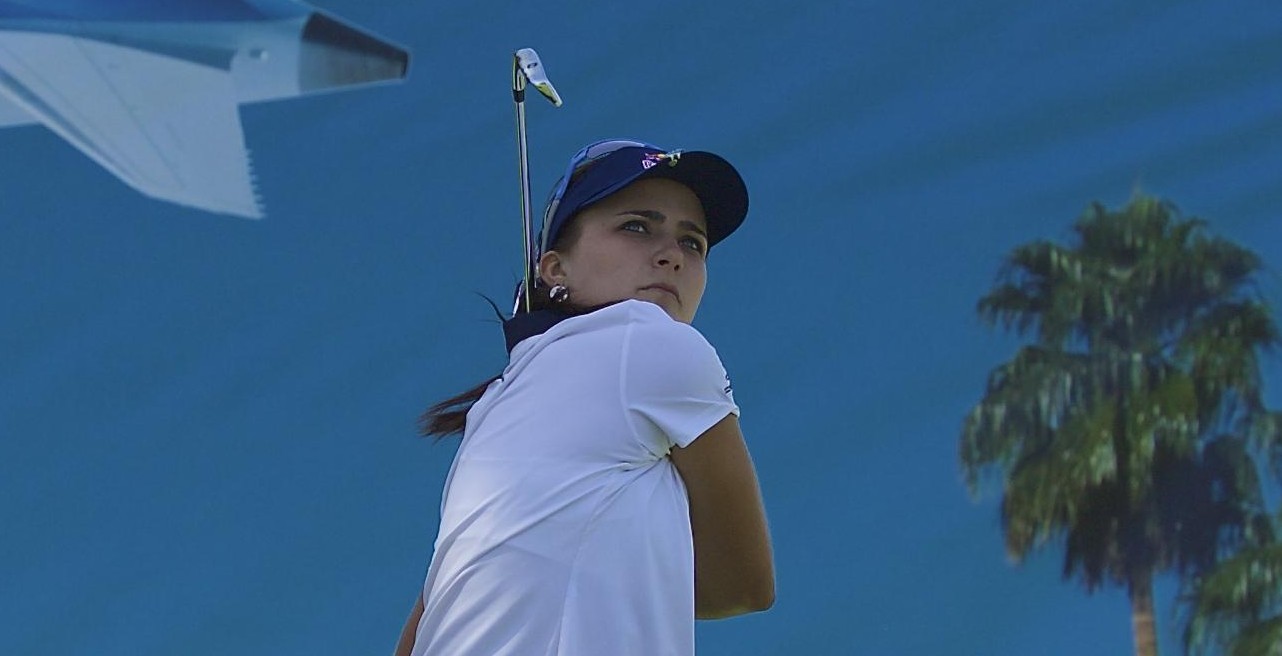 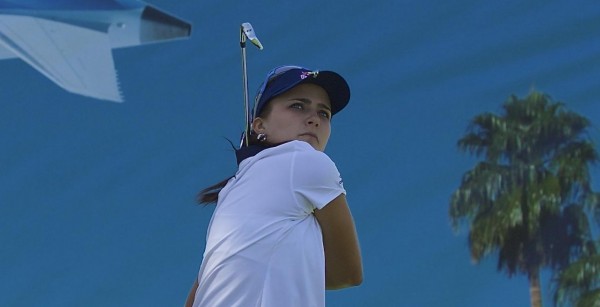 Lexi Thompson shot 3-under-par 68 on Saturday to tie Inbee Park of South Korea for the lead after three rounds of the Volunteers of America West Texas Shootout at TPC Las Colinas in Irving, Texas.

The 20-year-old Thompson, who has won four times on the LPGA Tour, birdied three of the first 10 holes before making her only bogey at No. 11, and added a final birdie on the 18th hole to claim her share of the lead.

Park, No. 2 in the Rolex Women’s World Golf Rankings and trying to regain the top shot she lost to Lydia Ko of New Zealand, also birdied the final hole to post a 69.

Karrie Webb showed the game that took her to the World Golf Hall of Fame by carding a 64 that included nine birdies and was one stroke back in a tie for third with Angela Stanford, who had a 67, and Brooke Henderson, 17, of Canada, the 36-hole leader who came in with a 71.

Cristie Kerr recorded a bogey-free 69 and was another shot behind in a tie for sixth with Hee Young Park of South Korea, who had a 70.

Stacy Lewis, the defending champion and local favorite, made a bogey on the second hole but played the last 16 holes in a bogey-free 6-under en route to a 66 and was four strokes down in a tie for eighth with seven other players.

The top-ranked Ko, who kept alive her streak of making the cut in all 51 pro events she has played by shooting 68 in round two, had a 70 and was tied for 41st.