Leonard’s 65 is a blast from the past 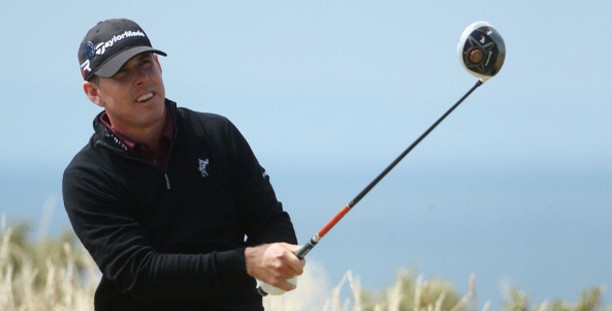 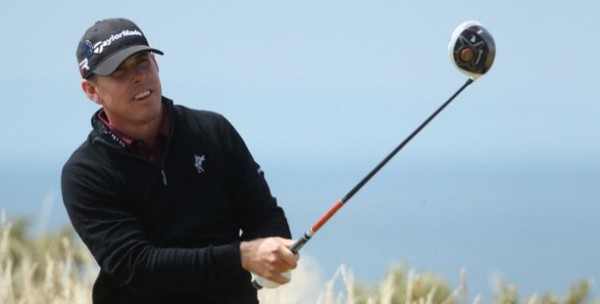 Justin Leonard reached into the past to shoot 6-under-par 65 and was tied for the lead with Shawn Stefani, Derek Fathauer and Aaron Baddeley of Australia when darkness came in the rain-delayed first round of the OHL Classic at Mayakoba at El Camaleon Golf Club in Playa del Carmen, Mexico.

The 43-year-old Leonard, who has won 12 times on the PGA Tour but not since the 2008 Stanford St. Jude Championship, carded three birdies on each nine in his flawless round. He said he plans to play only about 12 tournaments this season.

“I’ve just been out here 21 or 22 years and my kids are growing up,” said Leonard, who captured the 1997 Open Championship at Royal Troon. “I get to do a lot of things, but I miss a lot of things, too. We just moved to Colorado (from Texas) in August, and I want to just play the tournaments that I’m excited to go play and see what I can do.

“So many decisions I’ve made over the last 25 years have been about golf. So when we started talking about moving, I said, ‘Let’s just take golf out of it. Where are going to be the happiest and most excited when we get on an airplane to go home?’ And we’re there.”

Stefani, who finished second behind Charley Hoffman in the OHL Classic last year, eagled the 13th hole held the lead by himself until making a lone bogey on his last hole, No. 9, while Fathauer posted a bogey-free 65.

Baddeley, a three-time winner on the PGA Tour who has been in a slump since winning the 2011 Northern Trust Open at Riviera, birdied four of his first seven holes and three of the last six in his own 65.

Patton Kizzire, who won twice in 2015 en route to capturing the Web.com Tour money title, recorded a 66 and was tied for fifth with Charles Howell III, Michael Thompson and D.J. Trahan.