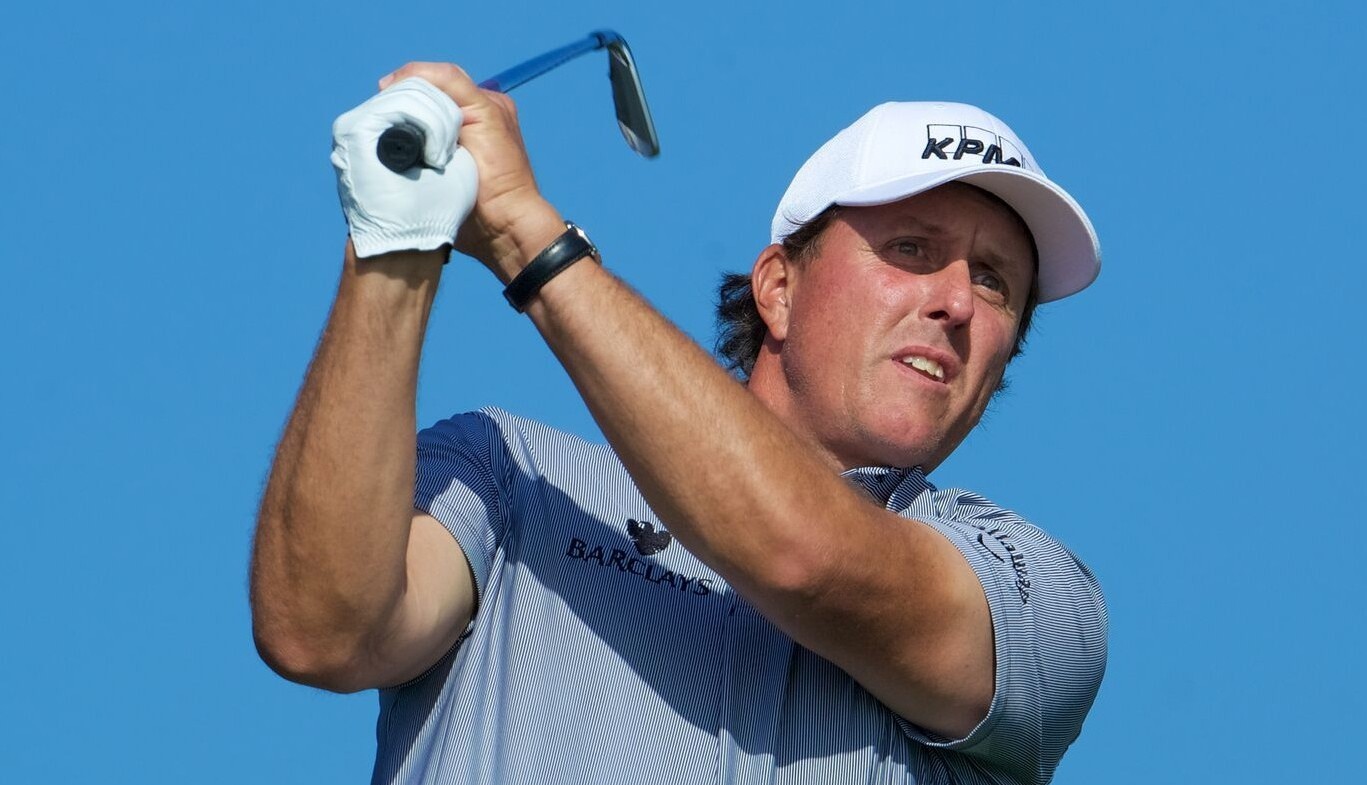 Phil Mickelson underwent surgery on Oct. 19 to repair a sports hernia, according to several media sources.

The 46-year-old Mickelson underwent the operation three days after he tied for eighth in the season-opening Safeway Open at Silverado Resort and Spa in Napa, and reportedly things went well.

“It was a walnut-sized hernia behind my belly button,” Mickelson told Tim Rosaforte of Golf Digest . “It was no big deal, nor did it affect me when I played. I pushed it back in every minute or so.

“I couldn’t work out as intensely as I wanted to, that’s all. It didn’t hurt or affect me. It was just annoying.”

According to OrthoInfo.org, a sports hernia is a tear or strain to the soft tissue in the groin or lower abdomen. It happens most often in sports that require sudden changes of direction or twisting.

That means Mickelson should be ready for what is expected to be his first start of 2017 in the CareerBuilder Challenge in January in La Quinta. Lefty was named as ambassador of the event in May.

Mickelson, who has won 42 times in his PGA Tour career but not since the 2013 Open Championship at Muirfield, was diagnosed with psoriatic arthritis in 2010 but is taking medication for the condition and said it has not impacted his golf.