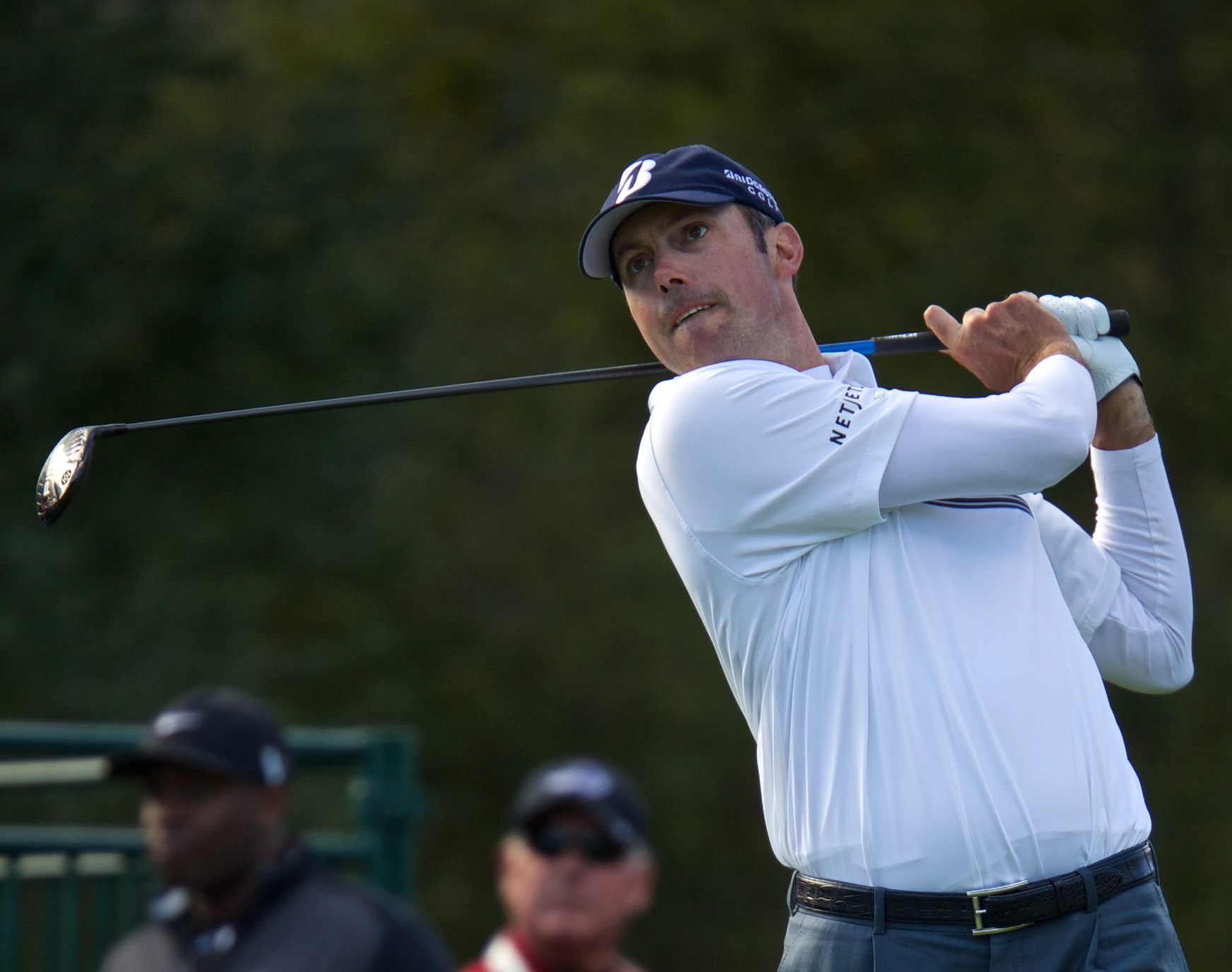 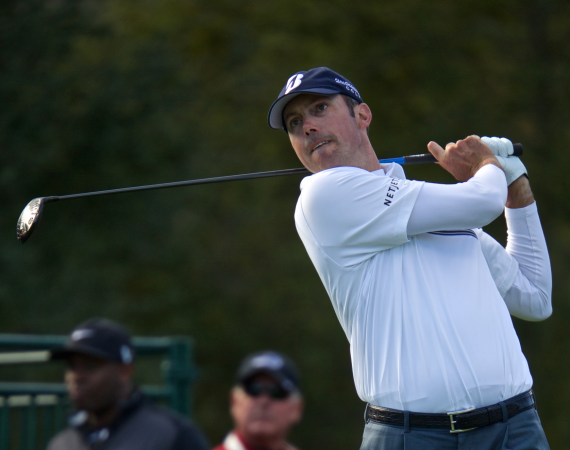 Matt Kuchar carded an 8-under-par 64 and grabbed a one-stroke lead over Michael Putnam and Bill Haas after two rounds of the Humana Challenge in La Quinta.

Kooch, playing on the Nicklaus Private Course at PGA West in La Quinta, birdied five of his first seven holes after starting at No. 10, then added two birdies on his second nine in addition to a 14-foot eagle putt on the fourth hole.

“It was a good day, even better than (Thursday),” said Kuchar, who opened with a 65 at La Quinta Country Club. “I was really in control today and the birdies were coming. I was hitting wedges into the par-5s and making the putts. My game is feeling good.

“You have to makes birdies out there (in this tournament), and eagles are even better. It was nice to see that putt go in (on No. 4).”

First-round leader Putnam, from Pepperdine, followed his opening 63 with a bogey-free 67 on the Palmer Private Course at PGA West, while Haas, who won this event when it was the Bob Hope Classic in 2010, birdied seven straight holes through No. 8 in a 63 at La Quinta CC.

Rookie Justin Thomas eagled the 13th hole in a 63 and was two shots back in a tie for fourth with Nick Watney, who had a 64, and Scott Pinckney, who posted a bogey-free 67, all three of them playing on the Nicklaus Course.

Defending champion Patrick Reed followed an opening 65 with a 71 on the Nicklaus Course and slid to a tie for 22nd.

Phil Mickelson, playing on the PGA Tour for the first time this year, bounced back from an opening 71 with a 66 on the Nicklaus Course and was tied for 36th.