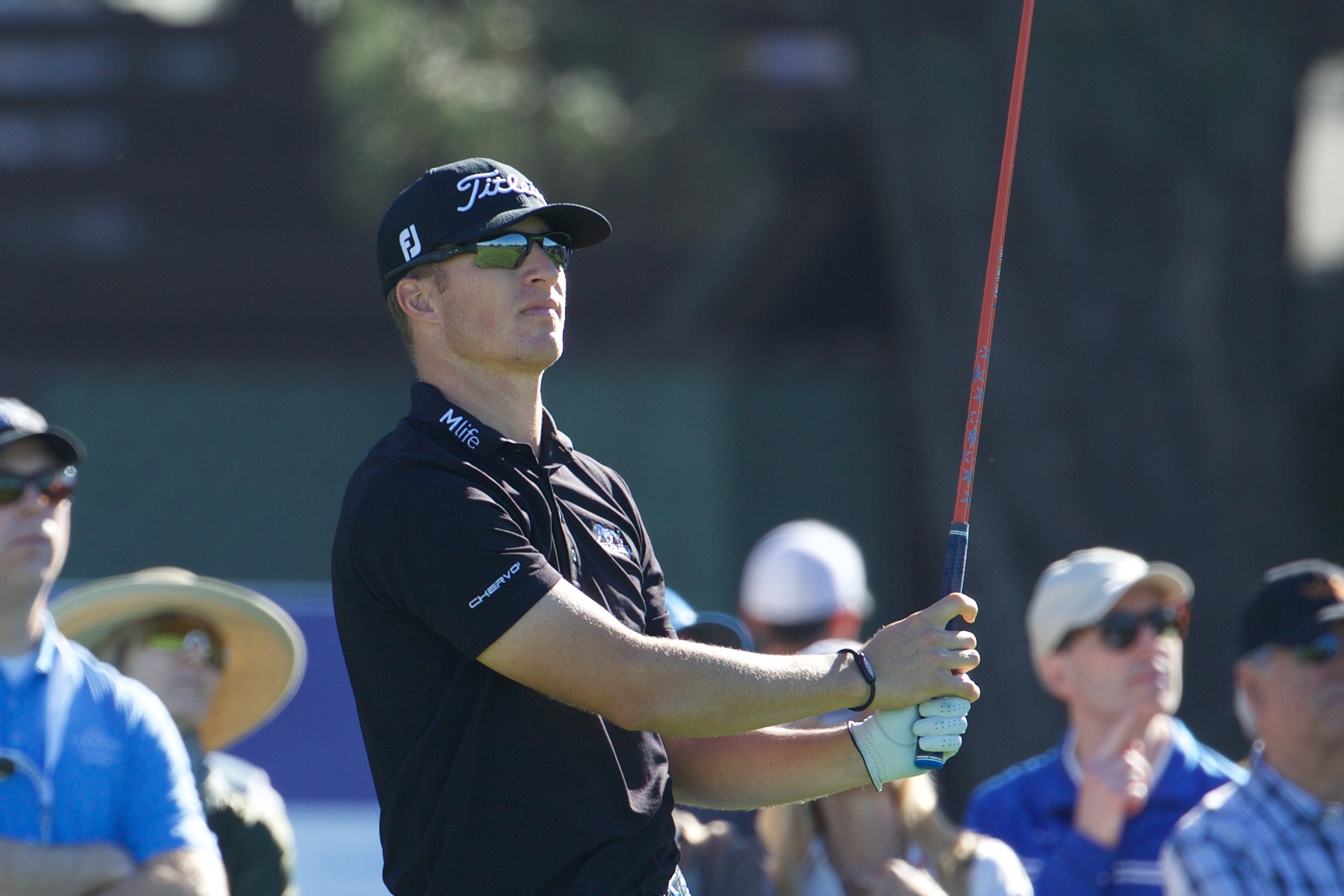 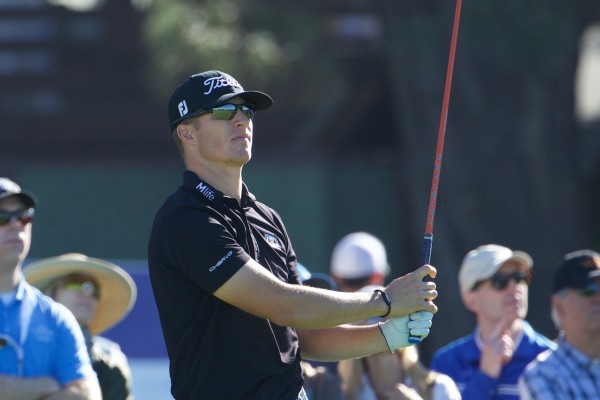 Morgan Hoffman, despite playing with a heavy heart, shot 7-under-par 65 to extend his lead to three strokes over defending champion Matt Every, Harris English and Henrik Stenson of Sweden after two rounds of the Arnold Palmer Invitational at Bay Hill Resort and Club in Orlando, Fla.

Hoffman, whose 97-year-old grandmother died on Wednesday night, made birdies on six of the last seven holes of the front nine and recorded nine birdies in all against two bogeys.

“I’m trying to birdie every hole out there, so it was good,” said Hoffmann, 25, who has not won as a pro since coming out of Oklahoma State in 2010. “Just hitting great putts and good shots into the greens really helps. It’s nice to hit some greens for a change. This year hasn’t been that great, and it’s a good change.

“I’m behind my schedule. I would have liked to have won a few times by now. It’s frustrating but it’s obviously … the best guys in the world are playing on the PGA Tour, and I’m so lucky to be out here and grateful, but I’ve seen myself a little higher up than what I’ve performed.”

Every, whose only PGA Tour victory came last year at Bay Hill by one shot over Keegan Bradley, birdied five straight holes through No. 8 while finishing a 66 on the front nine.

Stenson collected eight birdies, including four in a row to finish his 66, while English started at No. 10 and birdied the first three holes to kick-start a bogey-free 66.

Ben Martin posted a bogey-free 67 and was four shots back in solo fifth, while top-ranked Rory McIlroy birdied five straight holes on his back nine in a 66 that left him five strokes behind in a tie for sixth with Danny Lee (64), Matt Jones (65) of Australia and David Lingmerth (67) of Sweden.