Hoffman ties for lead in Players 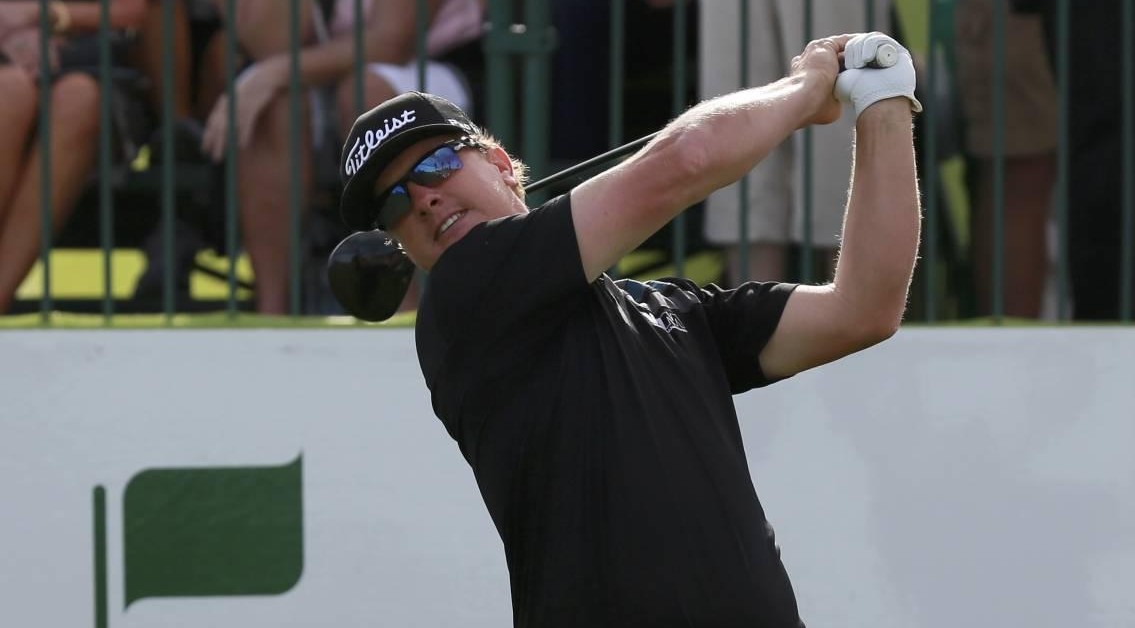 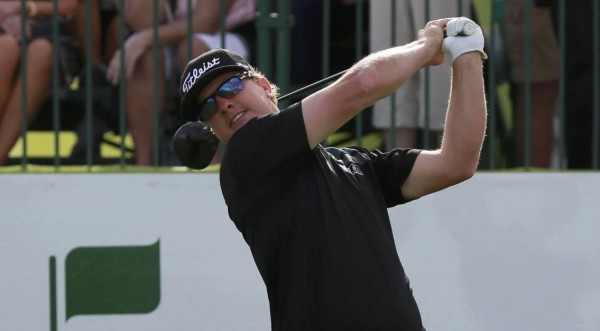 Charley Hoffman bounced back from a triple bogey on No. 1, his 10th hole of the day, to shoot 5-under-par 67 and tie for the lead with Hideki Matsuyama of Japan, Kevin Na and David Hearn of Canada after one round of the Players Championship on the Stadium Course at TPC Sawgrass in Ponte Vedra, Fla.

Hoffman, from Poway and UNLV, birdied five of the first eight holes after starting at No. 10 and made three more birdies on the front nine, the last with an 11-foot putt on the ninth hole.

“I played well, just hit a bunch of bad shots on the first hole,” said Hoffman, who won the OHL Classic at Mayakoba earlier this season for his third PGA Tour victory. “It hit it in the trees, hit a tree, hit it over the green, hit it over the green again and (eventually) made a four-footer for a 7. There wasn’t much good. It happens.

“I had a nice finish with a birdie and I’m in a good position for the rest of the week. If I can keep putting well I hope to be in contention on the weekend.”

Na,  the 31-year-old who played at Diamond Bar High, holed an 11-foot birdie putt while finishing on the ninth hole to complete his 65, while Hearn holed an 18-foot eagle putt on the second hole and birdied two of his last three to get his share of the lead, and Matsuyama also finished with a birdie on No. 9 with a 12-foot putt.

Derek Fathauer holed a seven-foot eagle putt at No. 2 and holed his second shot from 130 yard for another eagle two holes later to take the lead, but carded two bogeys coming in to finish at 68 and tie for fifth with Billy Horschel, Charles Howell III, Brendon Todd, Ben Martin and Troy Merritt.

Top-ranked Rory McIlroy, coming off his victory in the WGC-Cadillac Match Play Championship, made a seven-foot eagle putt on the seventh hole during an opening 69 and was tied in a huge logjam for 11th.

Second-ranked Jordan Spieth struggled to a 75 and was tied for 109th, while Tiger Woods and Phil Mickelson both shot 73 and were in a tie for 77th.