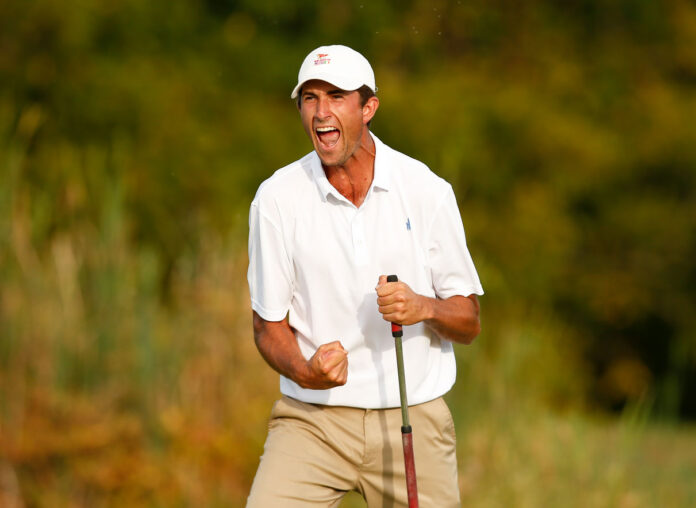 “There is so much history at this event and I really wanted my name up on the wall in this locker room,” said Hagestad, who also won the U.S. Mid-Ameteur in 2016. “Just the names of the players who have hit balls on this range is incredible.”

Hagestad, who won the George C. Thomas Invitational last year among other numerous titles in his career, birdied his first three holes of the final round to take the lead, was tied with Beck after the front nine but went ahead by two strokes with a birdie at No. 10 as Beck made bogey two holes later.

On the par-5 15th, Hagestad hit a monster drive and a wedge to within two feet for an eagle to build a four-shot lead before a birdie by Beck sliced into the lead, but Hagestad had done enough to hold on for the victory even though he made a bogey on the last hole.