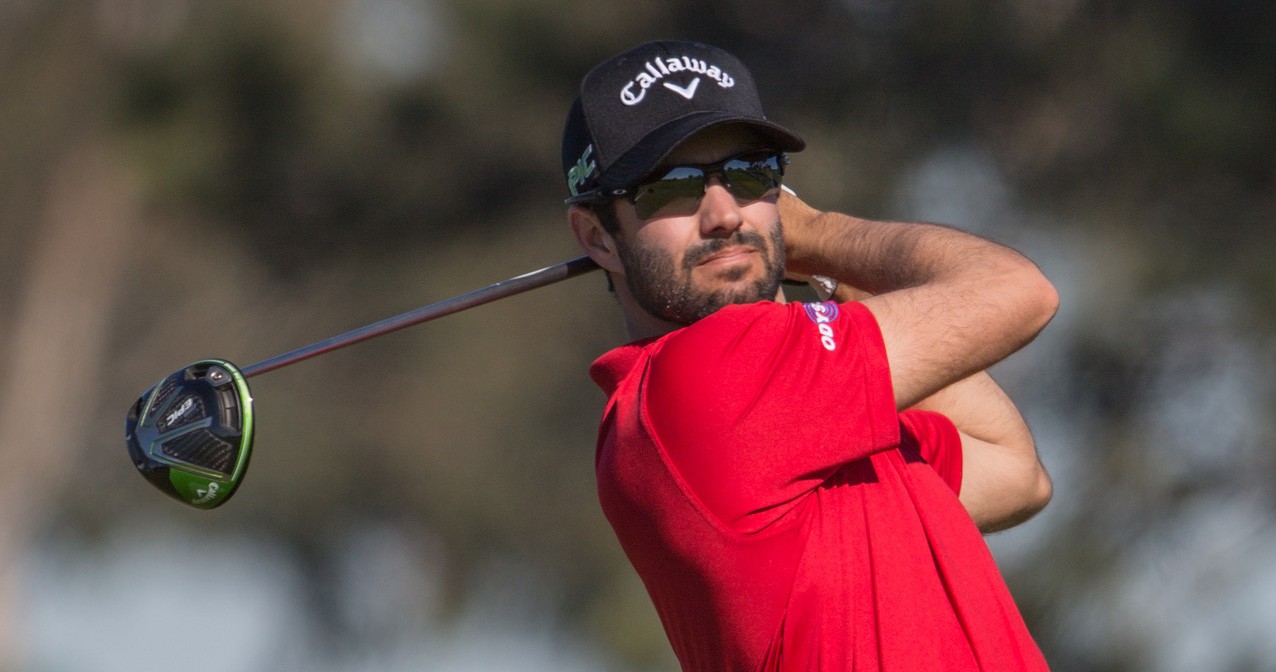 Adam Hadwin of Canada showed what he is capable of when he shot 13-under-par 59 en route to finishing second earlier this year in the CareerBuilder Challenge.

Hadwin, who has not won in 77 starts on the PGA Tour, didn’t go quite as low this time but carded a 7-under-par 64 to take a one-stroke lead over Jim Herman in the Valspar Championship on the Copperhead Course at Innisbrook Resort in Palm Harbor, Fla.

“I hit some iron quality shots, gave myself a ton of birdie looks and my putter stayed hot,” said Hadwin, who has won twice on the Web.com Tour and the Mackenzie PGA Tour Canada. “It’s nice to see the ball-striking kind of come around and the putter stay where it has been all year.

“I’m excited for this weekend, what it will bring, and hope to keep some of these scores coming.”

Herman, the 2016 Shell Houston Open champion who held the first-round lead at 62, parred the first 11 holes in round two while shooting 71, and Tyrone Van Aswegen of South Africa was two shots back in solo third after a 65 that included five birdies on the back nine.

Henrik Stenson of Sweden posted an up-and-down 71 and was another stroke behind in a tie for fourth with Dominic Bozzelli, who totaled 68, and Russell Henley, who finished at 71.

Rookie Wesley Bryan had a second straight 68 and four back in solo seventh, while Patrick Cantlay of Los Alamitos and UCLA shot 66 and was tied for eighth with Bryson DeChambeau (70) of Clovis, James Hahn (72) of Alameda and Cal, Blayne Barber (67), Hudson Swafford (69) and Luke List (69).

Defending champion Charl Schwartzel of South Africa posted a second straight 70 and was tied for 32nd.