Course of the Month: Links at Summerly 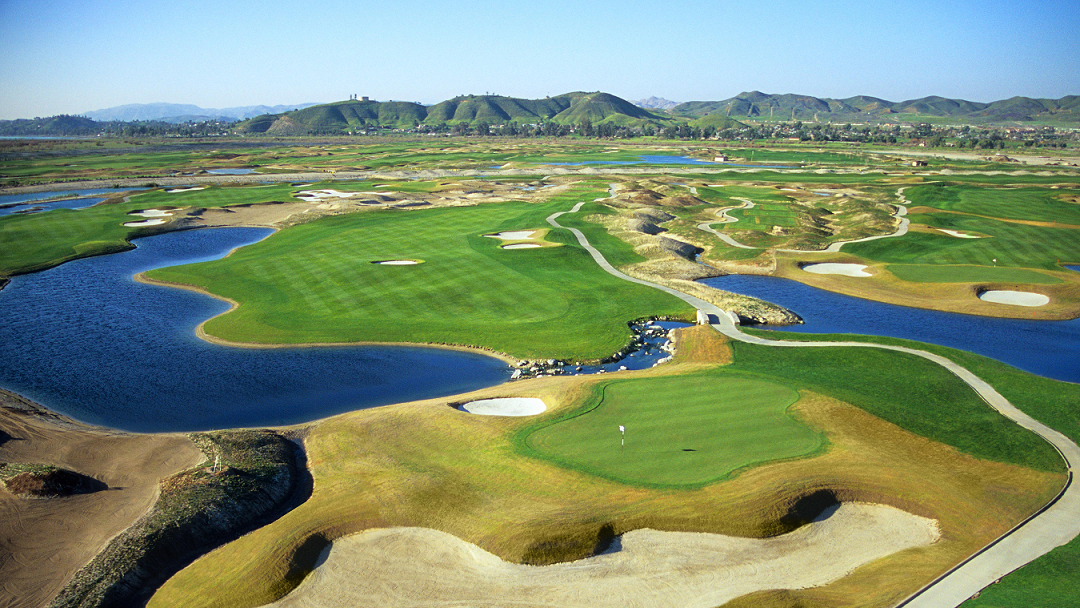 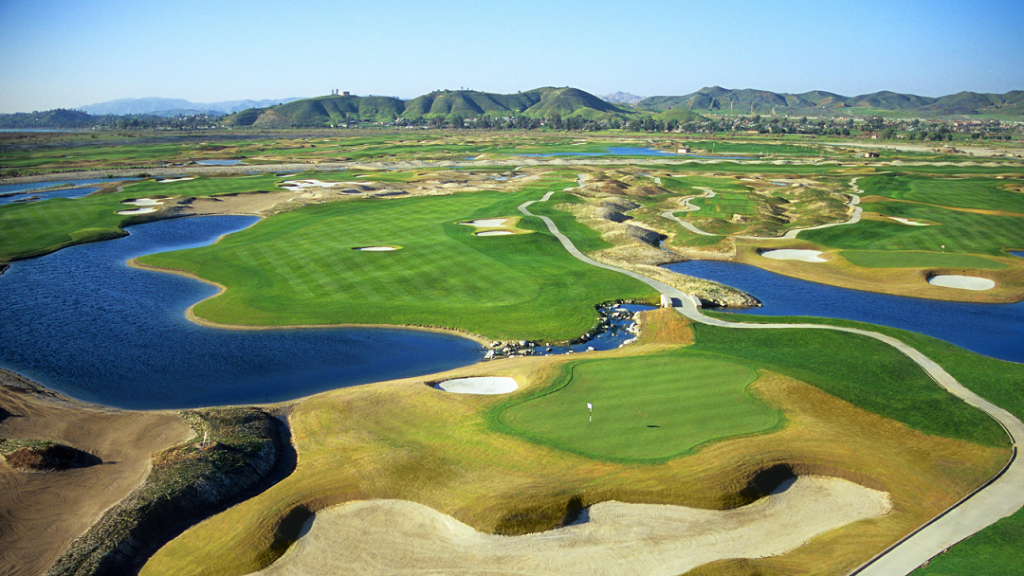 The phrase “links like” gets tossed around a lot even though it’s nearly impossible to replicate unless you’re in Scotland and the sea is nearby. Cal Olson, however, has designed a pretty neat version of such a layout in Lake Elsinore, where the town’s namesake lake is a good substitute for one of the key ingredients of a links course. The stunning layout with views of the Ortega Mountains and Cleveland National Forest fits into the landscape with its natural mounding, rolling terrain and three miles of Scottish-style burns. Odd-shaped bunkers also abound, and there are enough twists and turns to challenge all golfers while stoking their senses and imagination, which, if you close your eyes, could involve a trip to the British Isles. Visit linksatsummerly.com.