Course of the Month: Bayonet and Black Horse 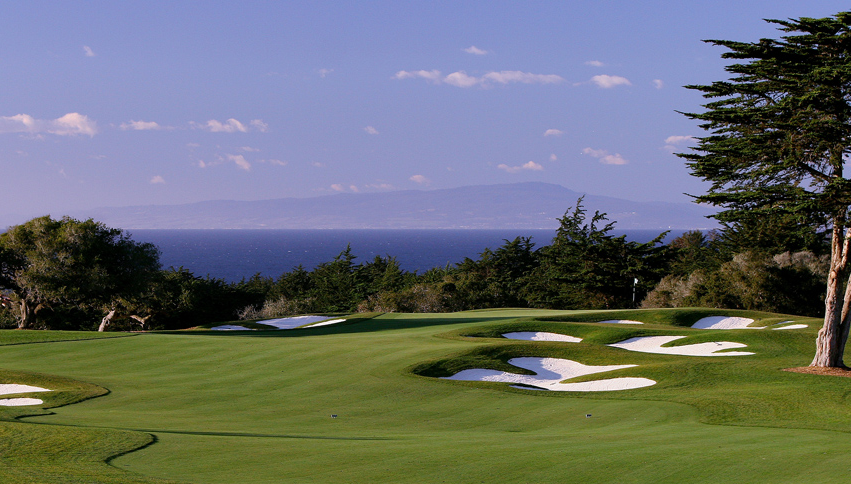 The Bayonet and Black Horse golf courses on the Monterey Peninsula are ready to step into the spotlight once again as host site of the 2012 PGA Professional National Championship in June. The 36-hole facility in Seaside, Calif., was recently part of a $13 million renovation project by architect Gene Bates, who modified fairways, changed some routing and added and reshaped bunkers. The courses are the official site for the PGA Tour’s second stage of Qualifying School as well as the Champions Tour Q-School. It also was the host site for the 2010 U.S. Open qualifier. The Bayonet, which opened in 1954, is a classic, tree-lined 7,104-yard course that offers expanded views of the bay. The Black Horse, which opened in 1967 and plays 7,024 yards, has been transformed from a series of tightly treelined holes to a more open and flowing environment. Both par-72 courses are steeped in military history and were created on the site of the former Fort Ord. For more information, visit bayonetblackhorse.com.