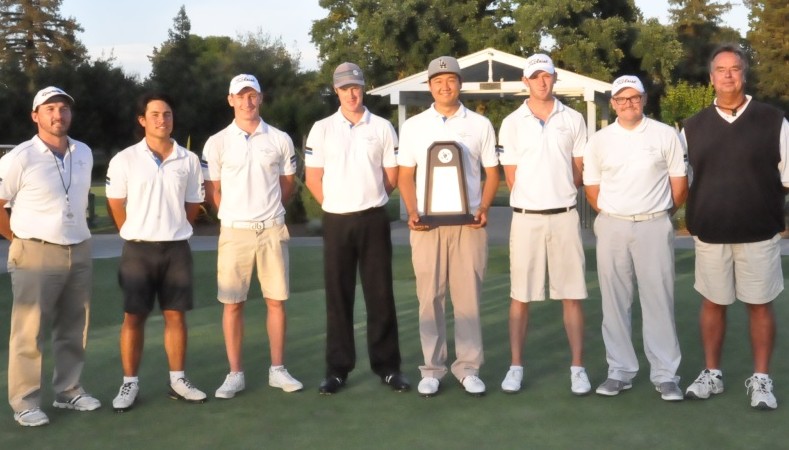 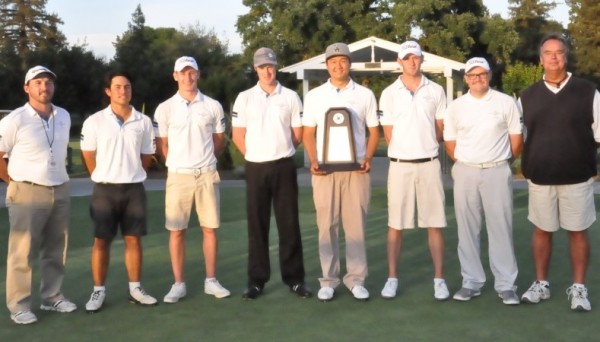 “It was a fitting end to a great year,” said Coach Gary Peterson, who wrapped up his 31st season at Canyons. “The team was very deep with 12-to-14 golfers averaging 76 or better. It’s was especially rewarding to me as a long-time coach to achieve my seventh State title.”

Jeremy Sanchez of Chabot College in Hayward claimed the individual title with a record score of 65-71–136, 8-under-par. Sanchez broke by one stroke the mark set by in 1999 by Denny Kim of Long Beach City College, who posted a score of 137 at Yolo Fliers Country Club in Woodland.