Can Tiger turn things around at 40? 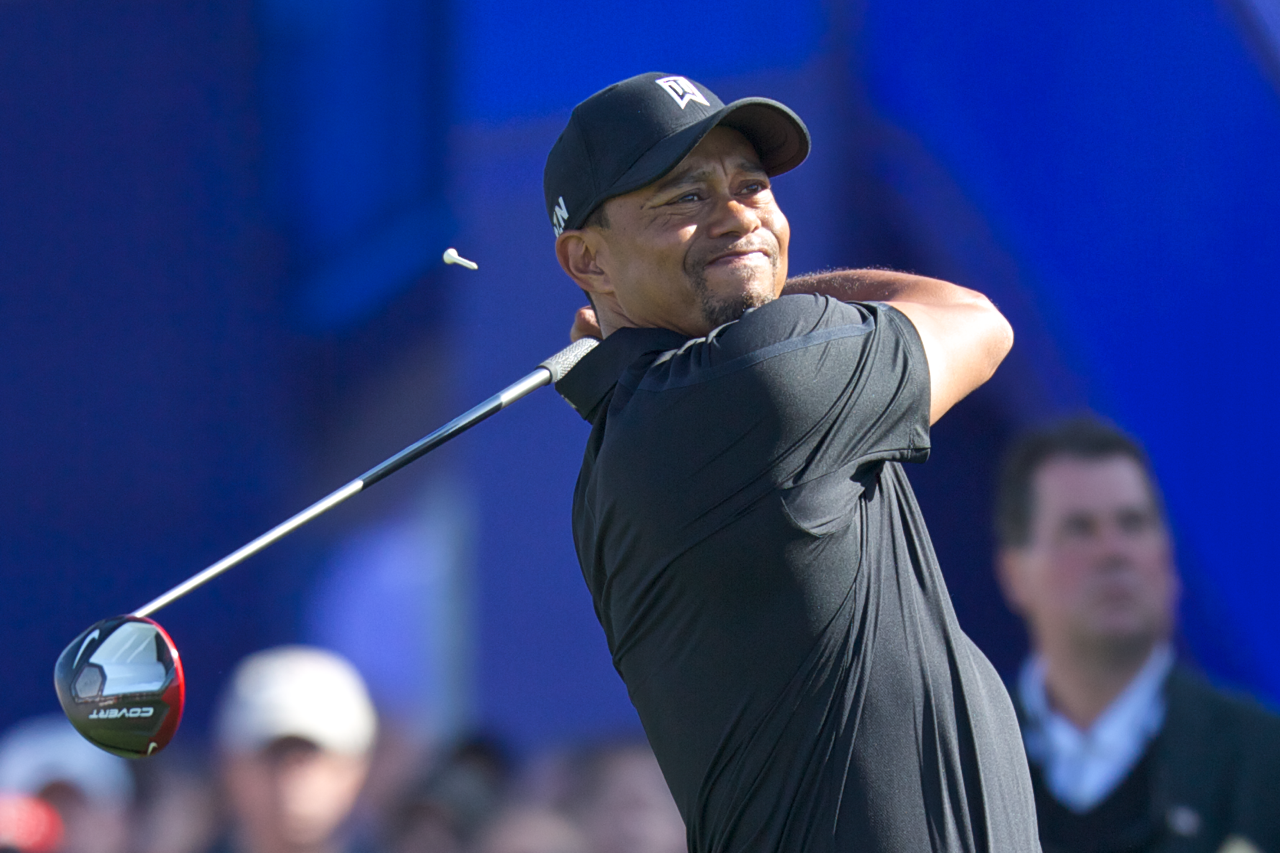 Tiger Woods turned 40 on Wednesday and there has been talk that he is washed up as he recovers from his third back surgery in two years and doesn’t know when he will play next.

Jack Nicklaus, for one, does not believe Woods is done chasing the Golden Bear’s record of 18 major championships, even though he hasn’t won one since claiming his 14th in the 2008 U.S. Open at Torrey Pines.

“He has always been a very focused young man with a great work ethic, and is tremendously talented,” Nicklaus told CNN recently. “To count him out of that (the majors record) would be foolish, he certainly has a very good chance of doing that. …

“He still has a lot of good years ahead of him in my mind, but now he’s really sitting back and saying, ‘You know if it takes that long. …’ He’s got it figured out–obviously it’s frustrating for him, but we haven’t seen the end of him.”

Nicklaus sent Woods this birthday message on Facebook: “Happy Birthday Tiger! Just remember that 40 is the new 30. I had one of the greatest years of my life when I turned 40, and so I not only send you best wishes for a Happy Birthday but hope for a terrific year. You have heard me say it before that I know you have a lot of great golf left to play and success to enjoy, and I hope it all begins this year for you. Lastly, I wish you and your family a very Happy New Year.”

Incredibly, Woods has slipped from No. 1 in the World Golf Rankings to No. 416 in the last two years and he also is stuck on 79 PGA Tour victories, three short of the record 82 won by Sam Snead.

However, Tiger won five times in 2013 and Nicklaus doesn’t believe age will hold him back if and when he gets healthy.

“I remember that I had a bad year at 39 and a good year at 40,” the 75-year-old Nicklaus said. “Forty was just a number for me. It really didn’t make any difference. The hardest birthday I had was 65, because I knew 65 was the year I wasn’t going to play anymore.”

Nicklaus claimed his last major victory in an epic 1986 Masters when he was 46, and Woods recently said that in addition to winning more majors he wants to challenge Vijay Singh’s record of 22 PGA Tour victories after turning 40.

Only time, and his back, will tell if he can reach those lofty goals.