Bowditch wins Texas Open by one 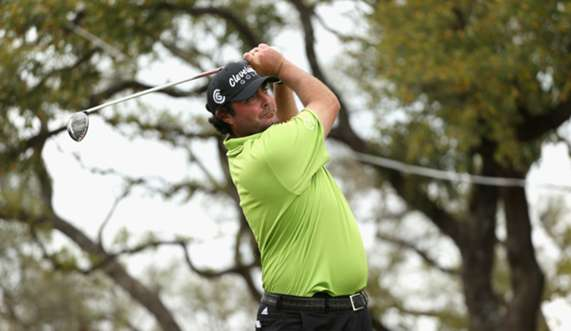 Steven Bowditch of Australia claimed his first PGA Tour victory when his 4-over-par 76 in windy, difficult conditions was good enough to beat Daniel Summerhays and Will MacKenzie by one stroke in the Valero Texas Open at TPC San Antonio in San Antonio, Texas.

The 30-year-old Bowditch, in command much of the way with rounds of 69-68-67 to build three-stroke lead after 54 holes, made only two birdies in the final round and three-putted for a bogey on the final hole to barely hold on and earn a spot in his first Masters.

“I’m over the moon,” said Bowditch, who won five times previously as a pro, including twice on the Nationwide Tour. “I can’t really believe it yet. I have no idea how I did it; I just drew back on some experience. It just happened to be my week, I guess.”

MacKenzie, seeking his third victory on the PGA Tour, finished with his second consecutive 70 that included a single bogey at the first hole, while Summerhays, whose only pro victory came in the 2007 Nationwide Children’s Hospital Invitational, had a 71.

Matt Kuchar was tied for the lead midway through the final round before posting three bogeys on the first five holes of the back nine and closed with a 75 to finish two strokes back in a tie for fourth with rookie Andrew Loupe, who also had a 75.