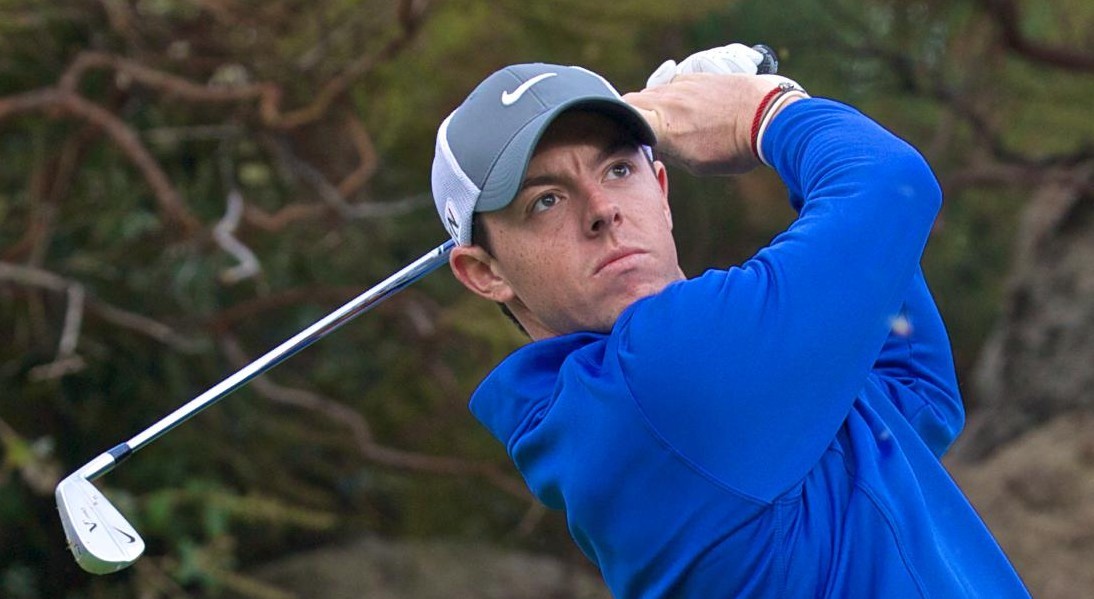 Hideki Matsuyama, Japan — The 24-year-old rising star comes into the WGC-HSBC Champions with three consecutive top-10 results, having finished fifth in the Tour Championship to wind up 13th in the final FedExCup standings, before winning the Japan Open two weeks ago and finishing second behind Thomas in the CIMB Classic in Malaysia last week. Matsuyama, who has risen to No. 10 in the world, finished in the top 10 eight times on the PGA Tour last year, including a playoff victory over Rickie Fowler in the Waste Management Phoenix Open. That victory on Super Bowl Sunday made him a two-time winner on the circuit, as he also won the 2014 Memorial Tournament in a playoff over Kevin Na. Matsuyama is playing in the HSBC Champions four the fourth time, and the only time he made it all the way through, he tied for 41st in 2014. In 2013 and last year he withdrew because of back injuries.