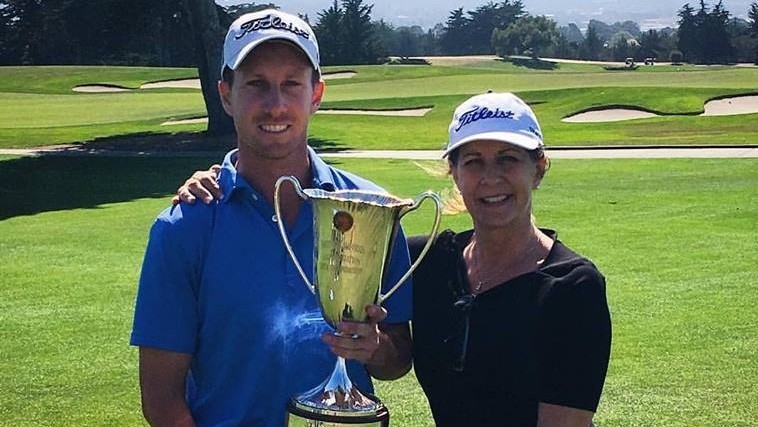 Gregor Main of Danville captured the Northern California Open by defeating Jan Myers of Saratoga in a playoff at Bayonet and Black Horse Golf Club in Seaside.

“Won this years NCPGA Nor Cal Open! So glad my mama could come out and watch the final round! Good vibes going into Q-School this year!” Main wrote in a post on his Facebook page.

The NorCal Open is managed by the Northern California Golf Association.